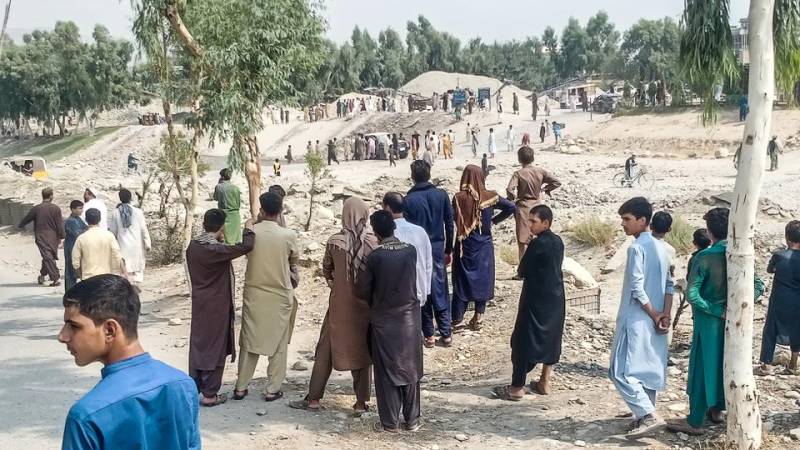 Five people were killed and several wounded in a bomb blast in Jalalabad in Afghanistan on Sunday.

The blast targeted a vehicle of the border police, which is now run by the Taliban, killing five people, including two civilians, among them a child, witnesses said

Witnesses say an explosion targeted a Taliban vehicle in the provincial city of Jalalabad, the second such deadly blast in as many days in a Daesh stronghold.

The Taliban and Daesh extremists are enemies, and fought each other even before the Taliban seized control of Afghanistan last month.

Witnesses said Sunday’s blast targeted a vehicle of the border police, which is now run by the Taliban.

Initial reports said five people were killed, including two civilians, among them a child.

The Taliban were not immediately available for comment about possible casualties among their ranks.

On Saturday, at least two people were killed after three blasts ripped through the city, the heartland of Daesh terror group's Afghanistan branch.

Last month, a chaotic US-led evacuation of foreigners and Afghans who worked for international forces was marred by a devastating bomb attack claimed by Daesh which killed scores of people.

But since the last American troop left on August 30, the violence-wracked country that was plagued by fighting, bombs and air strikes, has been free of major incidents.