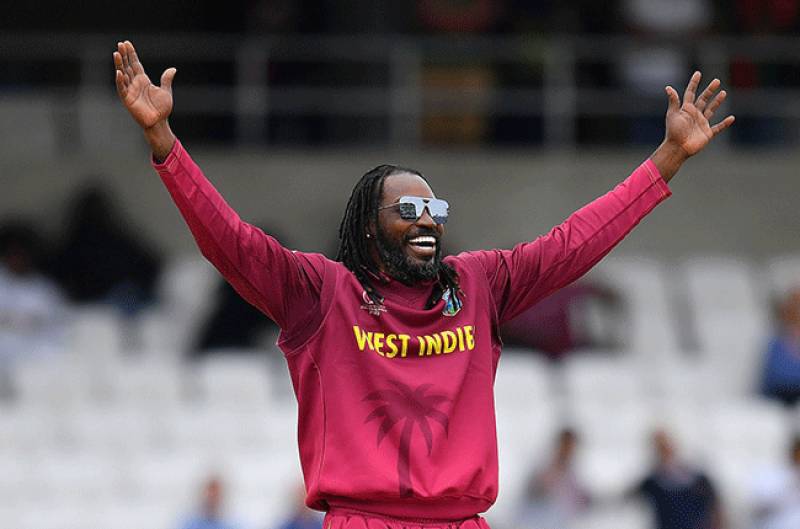 ISLAMABAD – Windies hitter Chris Gayle has taken a jibe as he announced to come Pakistan days after New Zealand called off their much-awaited tour due to ‘security threats’.

The tweet of the renowned batsman has gone viral which stated “I’m going to Pakistan tomorrow, who coming with me?” He also invited others to accompany him to the South Asian country.

I’m going to Pakistan tomorrow, who coming with me? 😉🙌🏿

The 'Universe Boss' is reportedly in the UAE while his tweet is currently trending on Twitter in Pakistan as fans go gaga over the announcement. The Pakistan Cricket Board also retweeted his tweet. 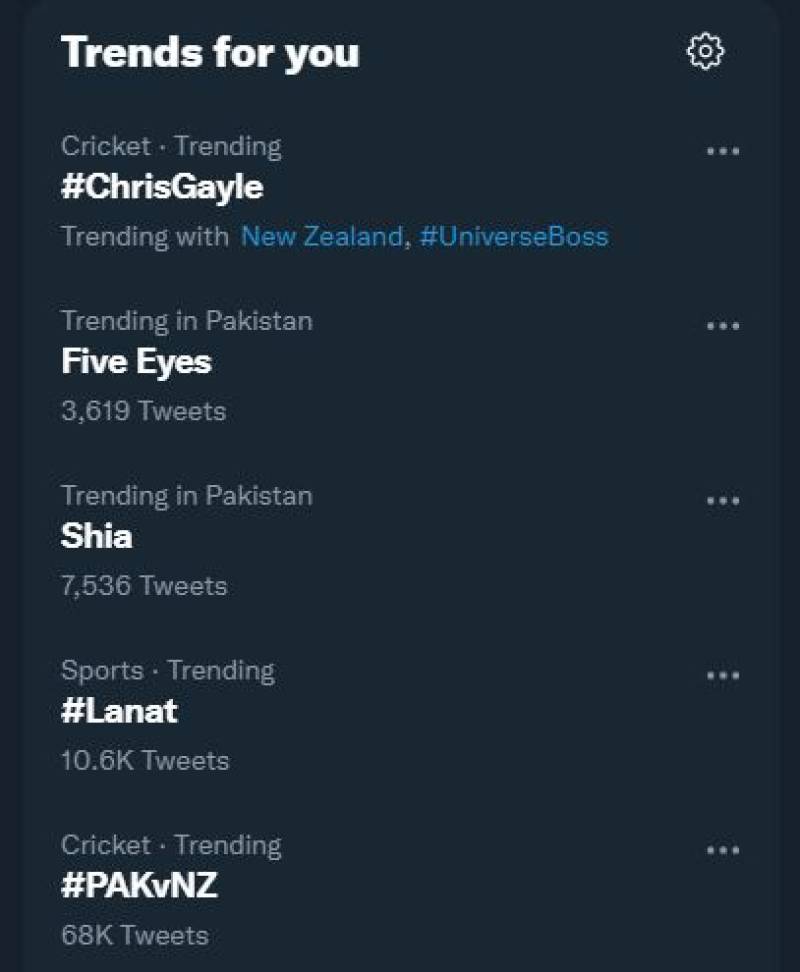 Meanwhile, it is not sure if the 41-year-old is coming to Pakistan or not however, a number of cricket admirers, who expressed anger over the New Zealand snub, hailed his statement. Mohammad Amir, who has decided to come out of international retirement, also commended Gayle. “See u there, legend”, he wrote on Twitter.

Earlier, Pakistanis have expressed shock and anger after the New Zealand cricket team's abrupt cancellation of its tour of Pakistan.

The visitors pulled out over security concerns mere minutes before the first match was due to start at the Rawalpindi Cricket Stadium. According to the Pakistan Cricket Board, New Zealand Cricket informed the board about security alerts and they unilaterally decided to postpone the series.

The visitors termed Pakistan as ‘wonderful hosts’ but added that player safety was ‘paramount’.

Pakistani cricket fans were left fuming when the New Zealand cricket team announced the decision to call off their ...