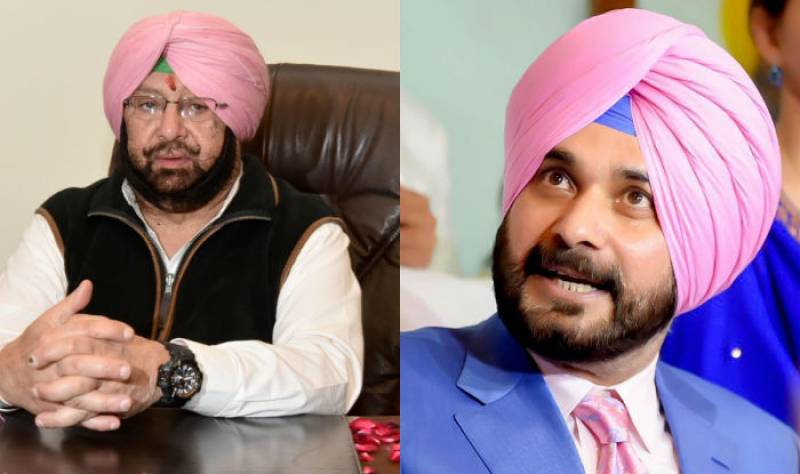 NEW DELHI -- The chief minister of Indian Punjab has resigned, deepening the crisis within the main opposition Congress Party ahead of state elections scheduled before March.

Amarinder Singh (79) submitted his resignation to the state's governor after the party's central leadership called a meeting of its state leaders later on Saturday.

Singh told reporters after submitting his resignation, "I feel humiliated." According to a British wire service, he was referring to doubts voiced by the party's central leadership over his ability to run the state.

"I will speak to my supporters and then will decide my future course of action," Singh said when asked whether he would accept a new leader of the party to head the state. "All options are open," he said.

The Congress party, which has lost several state elections after losing national elections in 2019, has failed to put up a credible challenge to Modi who has faced criticism over his handling of the pandemic, the farmers' protests and the economy.

On Saturday evening after quitting as CM, Amarinder Singh blasted Navjot Singh Sidhu. Dubbing Navjot Sidhu as anti-national, dangerous, unstable, incompetent and a security threat to the state and the country, Amarinder Singh said he will fight any move to make the Punjab Congress president the chief minister "tooth and nail."