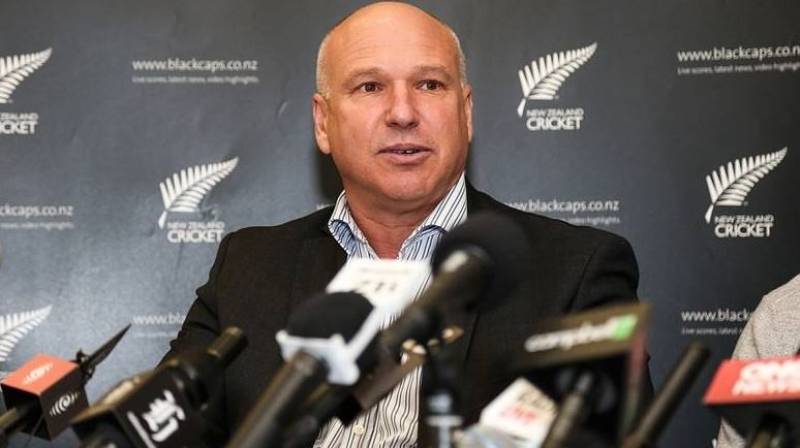 LAHORE – New Zealand Cricket Chief Executive David White said ‘there was no way the New Zealand team could have stayed in Pakistan following the advice they had received’.

A statement issued by White cited “We appreciate this has been a terribly difficult time for the Pakistan Cricket Board and we wish to pass on our sincere thanks to CEO Wasim Khan and his team for their professionalism and care”.

He went on to say that we were told that this was a specific and credible threat against the visitors. Adding that we had several conversations with New Zealand government officials before making the decision and it was after informing the PCB of our position that we understand a telephone discussion was conducted between the respective Prime Ministers.

Unfortunately, given the advice we had received, there was no way we could stay in the country, he opined after Kiwis called off the tour of Pakistan minutes before the first match on Friday in Rawalpindi.

Earlier today, it was revealed that the Black Caps called off the white-ball tour of Pakistan following the security alerts from Five Eyes – an intelligence alliance comprising Australia, Canada, New Zealand, the United Kingdom, and the United States.

Kiwis were supposed to play three ODI matches and five T20 Internationals but they abandoned the tour hours before the toss could take place.

Meanwhile, the decision left the Pakistani players and cricket fans disappointed as they were expecting cricket action in Pakistan after a long time. White

It is to be mentioned here that New Zealand on Friday had called off a series of one day internationals against Pakistan over security concerns, New Zealand s cricket body and local board officials said, minutes after the first match was due to start.

ISLAMABAD – Windies hitter Chris Gayle has taken a jibe as he announced to come Pakistan days after New Zealand ...