Hrithik Roshan has ‘a Hollywood project this year’ 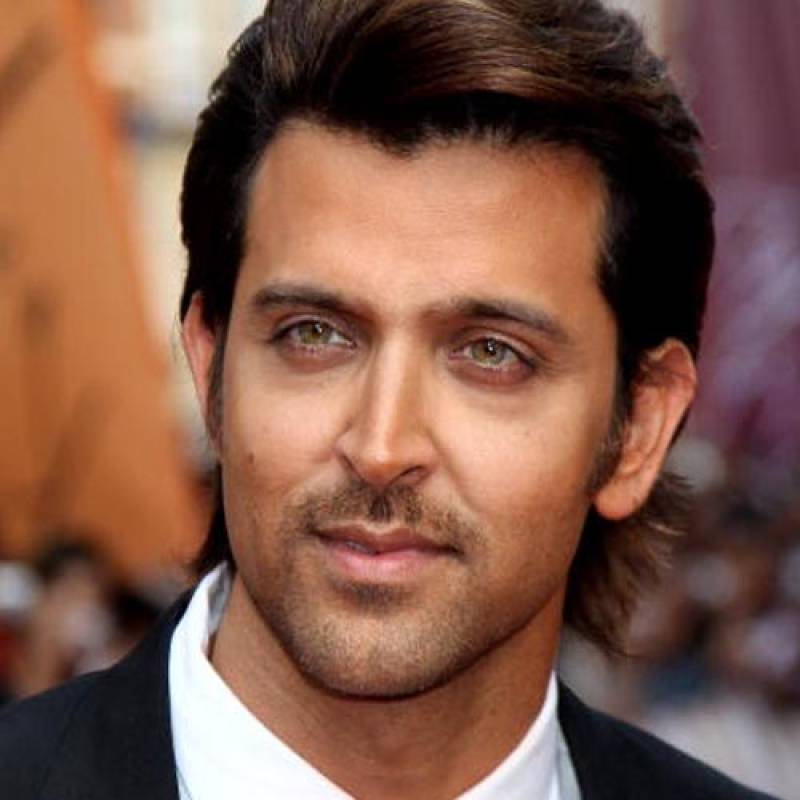 MUMBAI (Web Desk) – The Greek god of Bollywood, Hrithik Roshan, has said he’ll be working in a Hollywood project this year.

"Yes, I have a Hollywood project this year," said the actor, who earlier turned down a role in Aishwarya Rai Bachchan-starrer Pink Panther 2.

However, he didn’t reveal any more information.

Cohen visited Mumbai last September. Going by Cohen's filmography, if such a film does happen, we can expect Hrithik to do a lot of daredevil stunts and some great edge-of-the-seat action.

However, there was no confirmation from Cohen or Hrithik.

Hrithik Roshan is currently shooting for Ashutosh Gowarikar's next Mohenjodaro.