Mobile broadband users in Pakistan to reach 27.86 mln by March 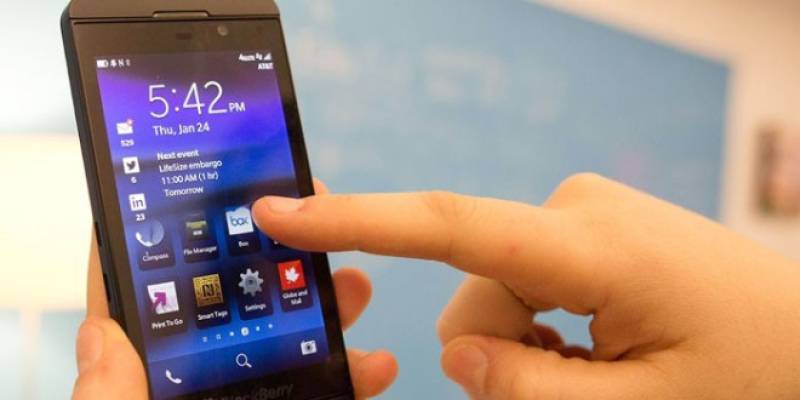 Zong was able to convert 250,958 customers for its 3G network while another 54,206 new customers started using its 4G services during the reported month.