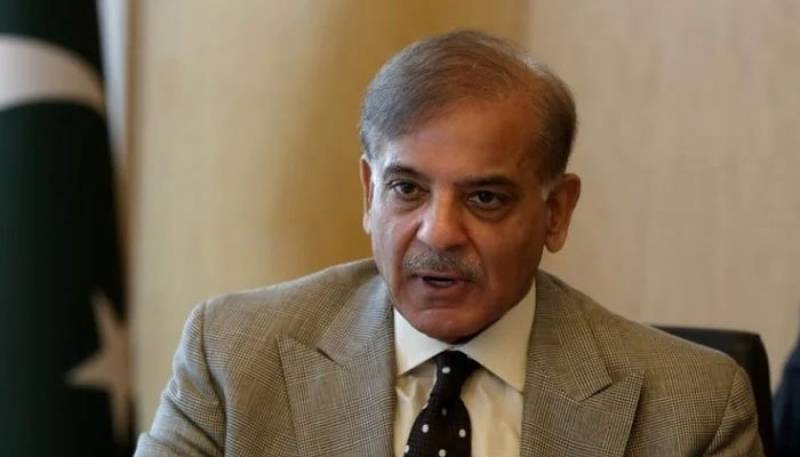 ISLAMABAD - The National Accountability Bureau (NAB) clarified on Monday that it had no intentions of arresting PML-N President Shahbaz Sharif on April 17, 2020 as he was summoned only to seek comprehensive and detailed answers of some of few questions.

A statement issued by the NAB said that no magic can influence it, adding: "Action is taken as per law and constitution of Islamic Republic of Pakistan and in light of evidence".

The anti-graft buster has advised people to avoid politics on NAB as it is a national institution.

"Its officers has no affiliation with any political party, group or group of individuals but it has only allegiance with state of Pakistan," read the statement.

The NAB, according to local media, has summoned the political bigwig on April 22 again in the money laundering case for interrogation.

The response comes days after Shehbaz Sharif did not appear before the NAB in a money laundering case.

NAB had summoned the PML-N in a money laundering case, asking him to submit details about assets held by him.

PML-N Deputy Secretary General Ata Ullah Tarar revealed this while talking to media. He added that the leader of the opposition in National Assembly would appear before the NAB after consulting his doctors once the coronavirus lockdown is over.

Tarar said that the PML-N leader had always cooperated with the anti-graft watchdog during the investigation.

He went on to say that the NAB remained failed to prove corruption against Shehbaz for two years, adding that neither any reference or evidence was being submitted in the court by the watchdog.