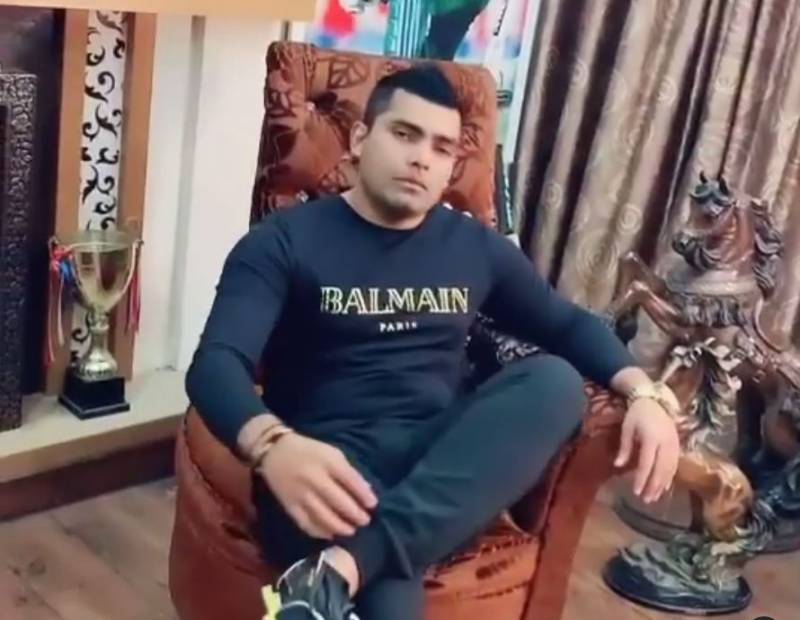 LAHORE – Pakistani cricketer Umar Akmal has created his TikTok account, apparently a new activity to spend his time as he is facing a ban.

In February this year, Pakistan’s batsman Umar Akmal had been allowed six month relief from an international court.

The Court of Arbitration for sports (CAS) has announced its decision on the Appeals filed by PCB and Umar Akmal against the Order of the Independent Adjudicator.

Through a consolidated Order on both Appeals, the CAS has imposed on Umar Akmal a sanction of a 12-month ban and a fine of PKR4.25million on one count of breaching Article 2.4.4 of the PCB Anti-Corruption Code.

Umar Akmal, who was suspended on 20 February 2020, will now be eligible to reintegrate into competitive cricket subject to deposits of fine of PKR4,250,000 and undergoing the program of rehabilitation under the PCB Anti-Corruption Code.

CAS has also refused the request of Umar Akmal seeking return of his two mobile phones, which are in PCB’s custody for some different investigation and held that under the PCB Anti-Corruption Code it has the power to do so.

On 27 April 2020, the Chairman Disciplinary Panel had found Umar Akmal guilty on two charges of separate breaches of Article 2.4.4 of the PCB Anti-Corruption Code in two unrelated incidents and handed a three-year suspension with the periods of ineligibility to run concurrently.

Umar Akmal exercised his right of appeal and on 29 July 2020, the Independent Adjudicator modified the sentence and reduced the ineligibility period to 18 months.

Against this Order, PCB and Umar Akmal both approached CAS. PCB's appeal had been filed focusing on a point of law in regard with cumulative operation of the sanctions for the two charges upheld by the Independent Adjudicator whereas Umar Akmal had sought a finding that he was not guilty for both charges.