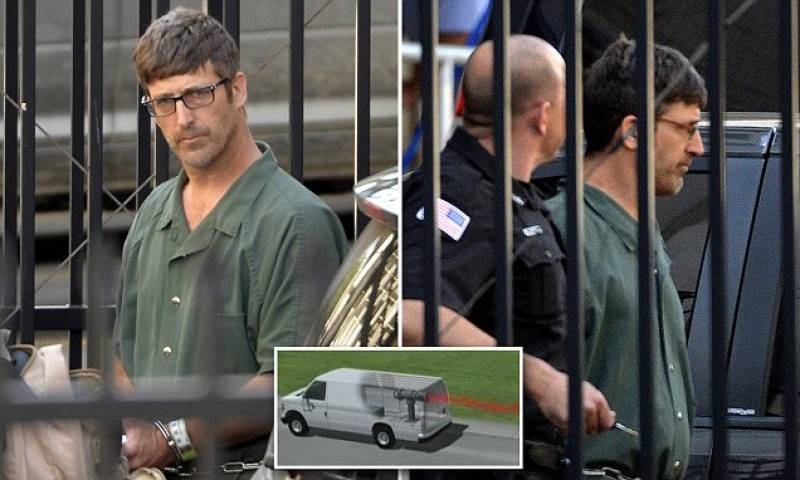 NEW YORK (Web Desk) - Federal Bureau of Investigation (FBI) agents acknowledged Tuesday they didn't initially know if an upstate New York man was serious when he talked about assembling a mobile X-ray device to sicken or kill Muslims - or if he was even capable of it.

Testifying in federal court, Special Agent Chris West and an undercover operative identified only as Special Agent Jeff said they were trying to determine those answers in 2012, the Mail reported.

Jeff kept contacting Glendon Scott Crawford about the proposal, even bringing him key components, citing concerns he might go elsewhere. 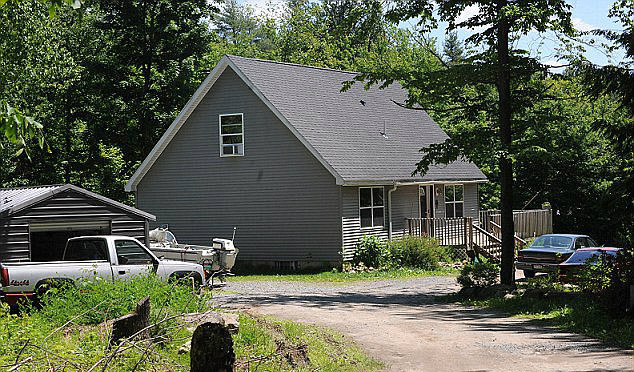 The 49-year-old Crawford has denied the charges, including conspiracy to use a weapon of mass destruction. A General Electric industrial mechanic, he has been jailed since his arrest two years ago. He could face 25 years to life in prison if convicted.

Under cross-examination, West said the FBI made only basic inquiries about Crawford for several weeks, acknowledging they didn't see an immediate threat.

“You didn't know if he was serious guy or a wacky guy?” defense attorney Kevin Luibrand asked.

West said that's what they were trying to determine. He also quibbled with the question whether the FBI encouraged Crawford to commit a crime.

“I don't think encourage is the right word,' West said. “We would allow him to do that.”

Crawford first made contact with Kathryn Laws, an administrative assistant at Congregation Gates of Heaven in Schenectady, through whom he wanted to offer help to Israel, reports Times Union.

“He had a plan to help Jews get rid of their enemies. I told him we don't really have any direct contact with Israel,” Laws testified on Monday.

He described himself as a member of conservative and religious groups, including his church, though his feelings about Islam cost him his position as a deacon.

“We all would like our country restored to what it was,” Crawford said in a recording. “And the vast majority of Americans would, too.” 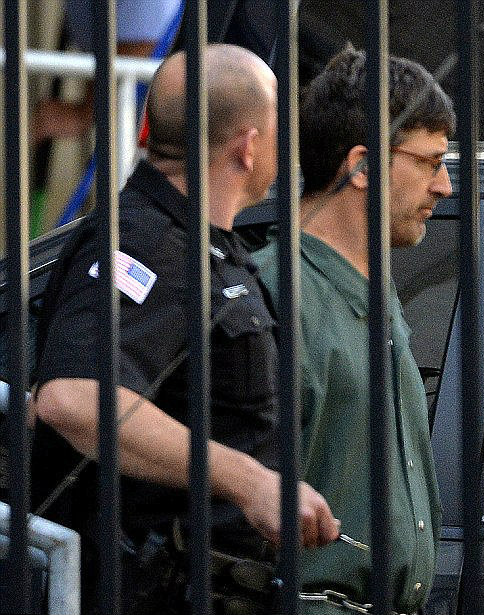 The tapes came first from the FBI's paid informant, who first approached Crawford, then from the undercover agent who the informant introduced to Crawford. Jeff presented himself purposely as a disgruntled US military member who like Crawford was unhappy with the government and the state of the country.

“You want to build a device?” Crawford said at an early meeting. “I can give you my advice.”

A Navy veteran and married father of three, Crawford had no previous criminal history.

At another point in the excerpted tapes, he said, “So we can get rid of all the medical waste lying around the country.”

West testified that he understood that to mean, 'Killing Muslims.'