Friend who was allegedly body-shamed by Parineeti Chopra turns out to be Pakistani, not offended at all 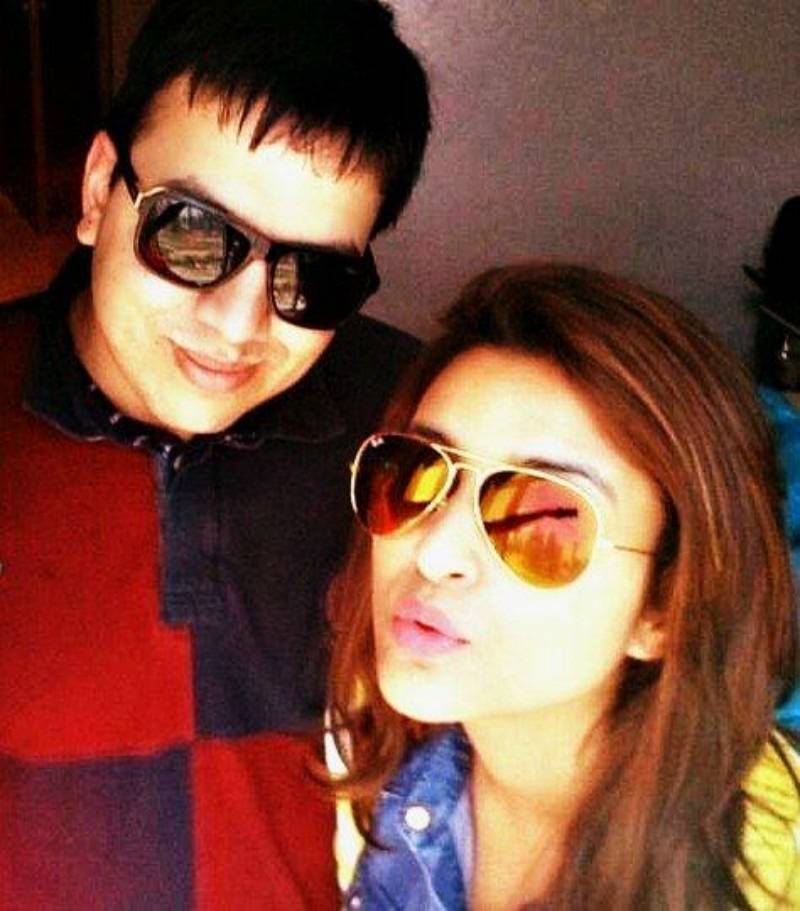 Parineeti Chopra's birthday wish to a friend has stirred controversy and a hot debate on social media. The actress, who has herself been a victim of body- shaming, is being trolled on Twitter after her birthday wish video for a friend asking him to become thin went viral.

The Ishaqzaade actress has often spoken about being okay with one's body weight. The actress had earlier said to PTI, "This (body shaming) will soon become a past. Everything comes in phases. If you yourself are not comfortable about your body, do something about it. If you are comfortable, let it be. Other people have no right to comment anyway." In an Instagram post she had stressed on the importance of being healthy and not thin.

But the Twitterati has judged Parineeti as a hypocrite and a body-shamer. Here's what they had to say about it.

However, surprisingly the guy who allegedly was 'offended' was a Pakistani and not offended at all.

Shahzaib Ali, who knows Parineeti from the university days in Manchester came out to defend his best friend. Writing in Dawn, Ali  maintained that he was not defended at all.

"...she was accused of ‘body shaming’ me.Let me make this clear: I did not, and do not, feel that Parineeti body shamed me. Parineeti is a great friend. Along with her warmth and empathy, she is always ready for a laugh. Even with her busy schedule, she is approachable and has always been there as a pillar of support to share my happiness or offer a shoulder to cry on. Between us, she has adjusted more to make our annual globetrotting happen regularly." wrote Ali. 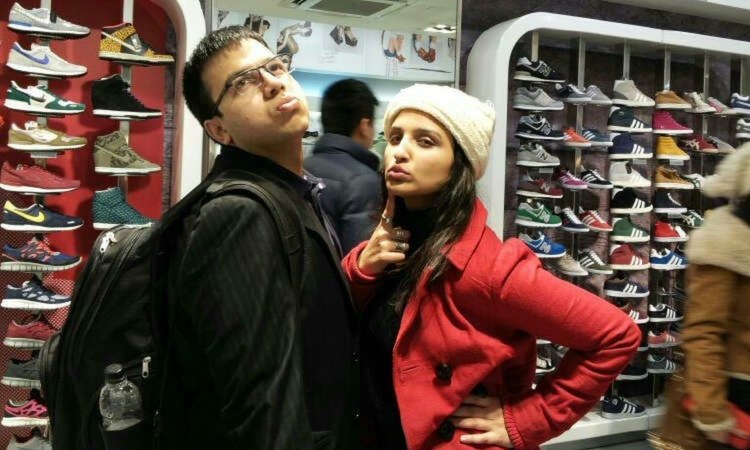 He added that "First, the fact that someone used a personal video to attack an individual disgusts me.

Second, I feel it abhorrent that people would choose to accuse Parineeti of body shaming when she herself has been so vocal about the issue (which is real and important).

She has worked incredibly hard to achieve a certain level of fitness, and she of all people knows what it’s like to be teased about her weight. She would never do that to me."

"I hope by now, the point is clear. Life should not always be taken so seriously, and sometimes it is appropriate and necessary to see things as they are, not what we would like them to be."