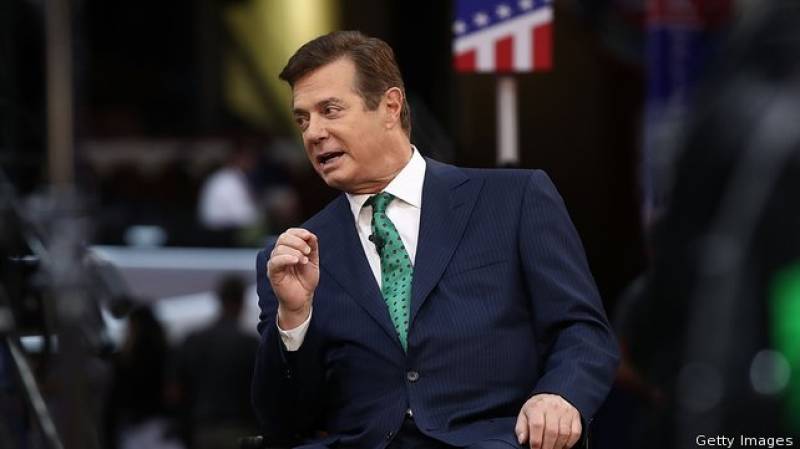 NEW YORK: Donald Trump’s campaign chairman, Paul Manafort, on Friday resigned under fire over a Ukrainian corruption investigation and after being sidelined in a reshuffle as the Republican nominee struggles to reverse sinking poll numbers.

“This morning Paul Manafort offered, and I accepted, his resignation from the campaign. I am very appreciative for his great work in helping to get us where we are today, and in particular his work guiding us through the delegate and convention process. Paul is a true professional and I wish him the greatest success.”

Trump shocked many on Thursday by expressing “regret” for past mistakes and began airing his first television ads on Friday in a desperate attempt to chip into Democratic rival Hillary Clinton’s yawning lead in the polls.

The New York billionaire followed up by touring a flood-ravaged region of Louisiana, where officials say more than 86,000 people so far have registered for federal aid and 13 people have died.