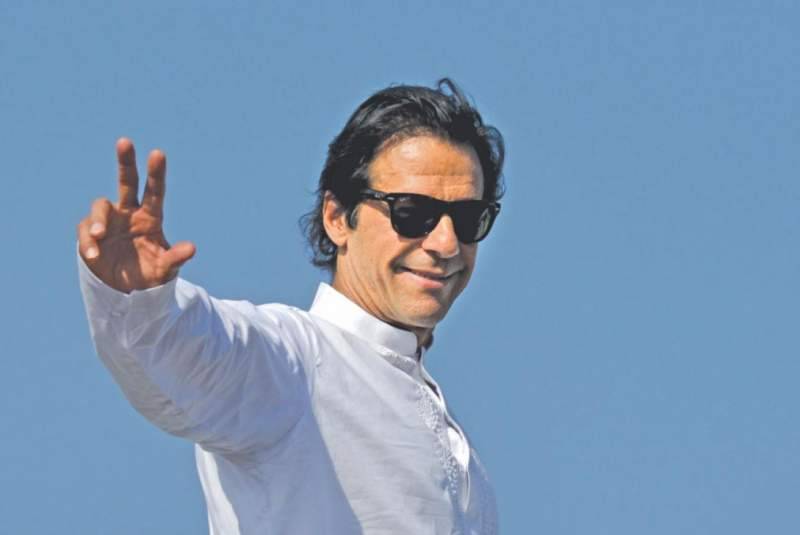 ISLAMABAD - Amid repeated pledges of austerity, the newly-elected Prime Minister Imran Khan on Monday moved to the residence of the military secretary from where he will run state affairs during his tenure, local media reported.

The military secretary's residence is located in the PM House colony where the new premier will stary all days of the week except Sundays which he will spend at Bani Gala residence.

Imran Khan, in his first address to the nation after assuming office, said: "I will live in the house of my military secretary. It’s a three-room residence. I will have only three servants. We will sell all the cars through auction.

PM HOUSE TO BE MADE UNIVERSITY

The Prime Minister House will be converted into a top world-class university. We will also form a task form under Dr Ishrat Hussain to make suggestions to cut spending, he said.

People should realize that we have to change our mindset. We need a new mindset in Naya Pakistan. We have to save the money and spend it on the most underprivileged section of society.

No country can grow or progress through loans. The loan can be acquired for a short period. We cannot last forever through loans. When we get loans, we compromise our self-respect and integrity.

I will feel ashamed of begging for foreign countries for loans. Inshallah, I have to make the nation stand on its feet. We have to become a great nation. No nation can become great through begging bowls. We have to collect money.