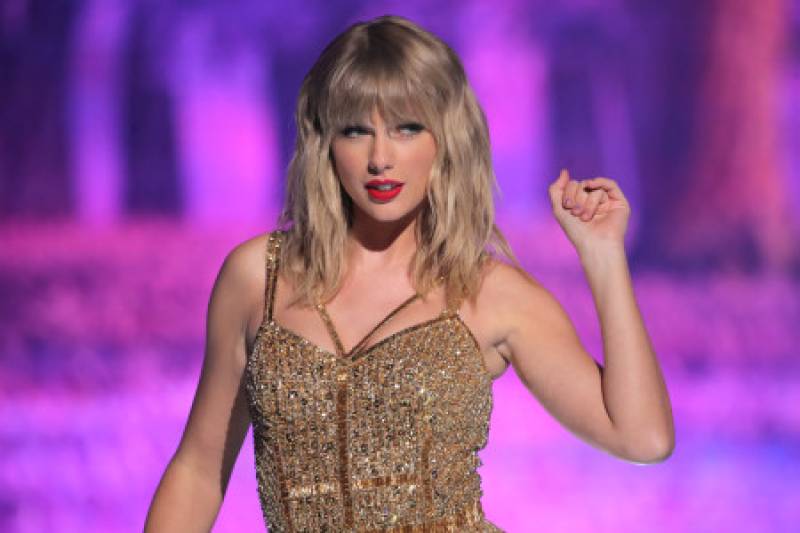 It's plain for all to see, Taylor Swift has had a blockbuster year.

Taylor Swift has another impressive honor to add to her long list of accolades. She’s been named the Most Influential Person on Twitter, reported E! News.

In a new study from Brandwatch, which analyzes how much influence a Twitter account has by the level of engagement it has with other Twitter users, Swift was at the top with a score of 97 out of 100. President Trump and Indian Prime Minister Narendra Modi also scored 97/100 in the study, but were slightly behind Swift in engagement.

This is the second year in a row that the singer has been named the Most Influential Person on Twitter. In 2018, she received a score of 98 and was closely followed by Perry, Kardashian and DeGeneres.

Back in April, Swift was featured in TIME's 100 Most Influential People in the World list and was labelled an "icon" by the outlet. And recently, she was crowned Artist of the Decade twice by the 2019 American Music Awards and Billboard for its 2019 Women in Music Event.

2019 has ended fabulously for Swift.