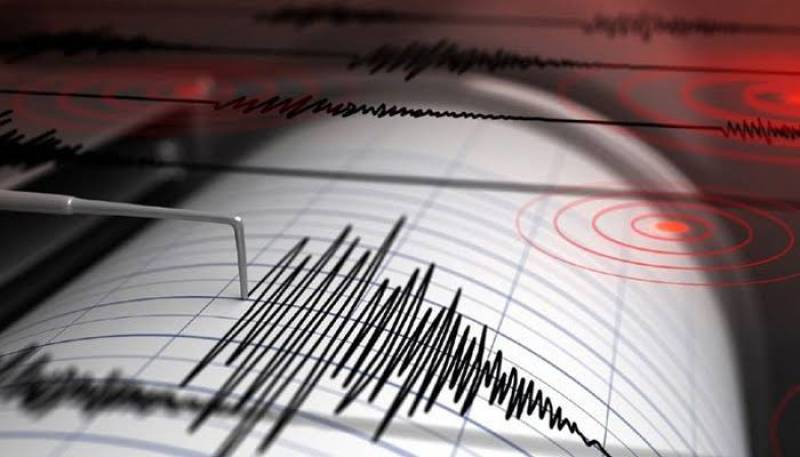 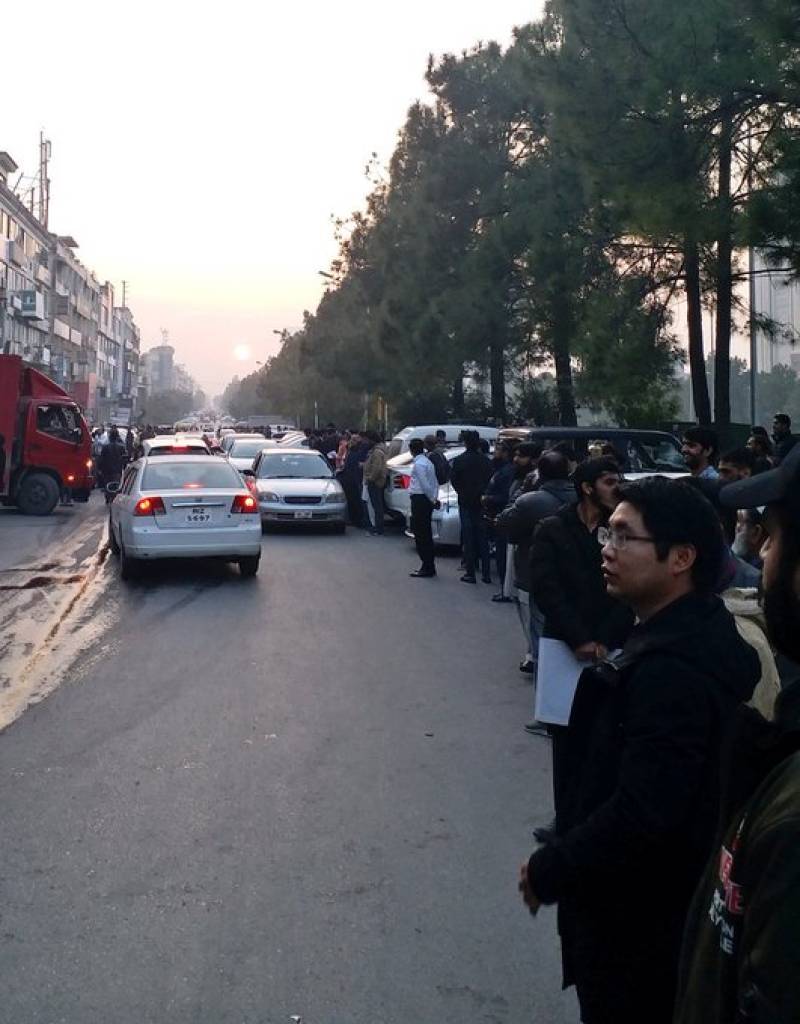 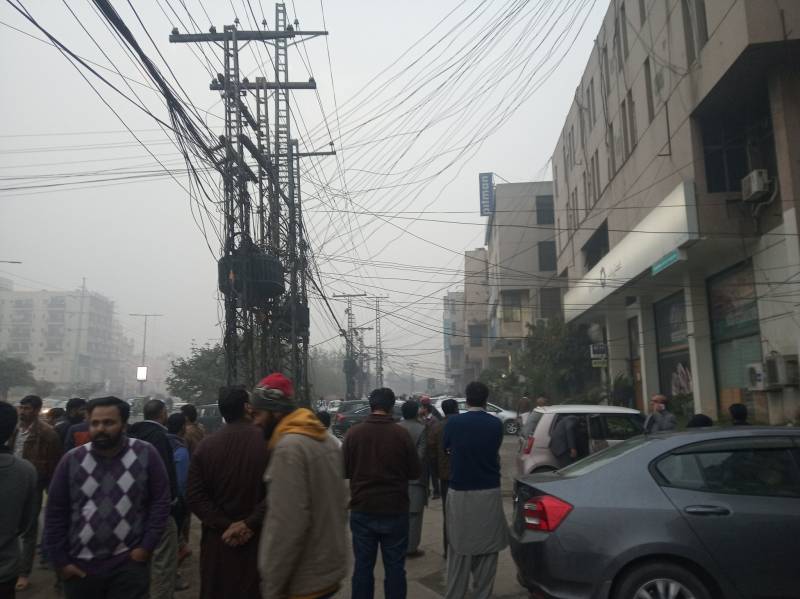 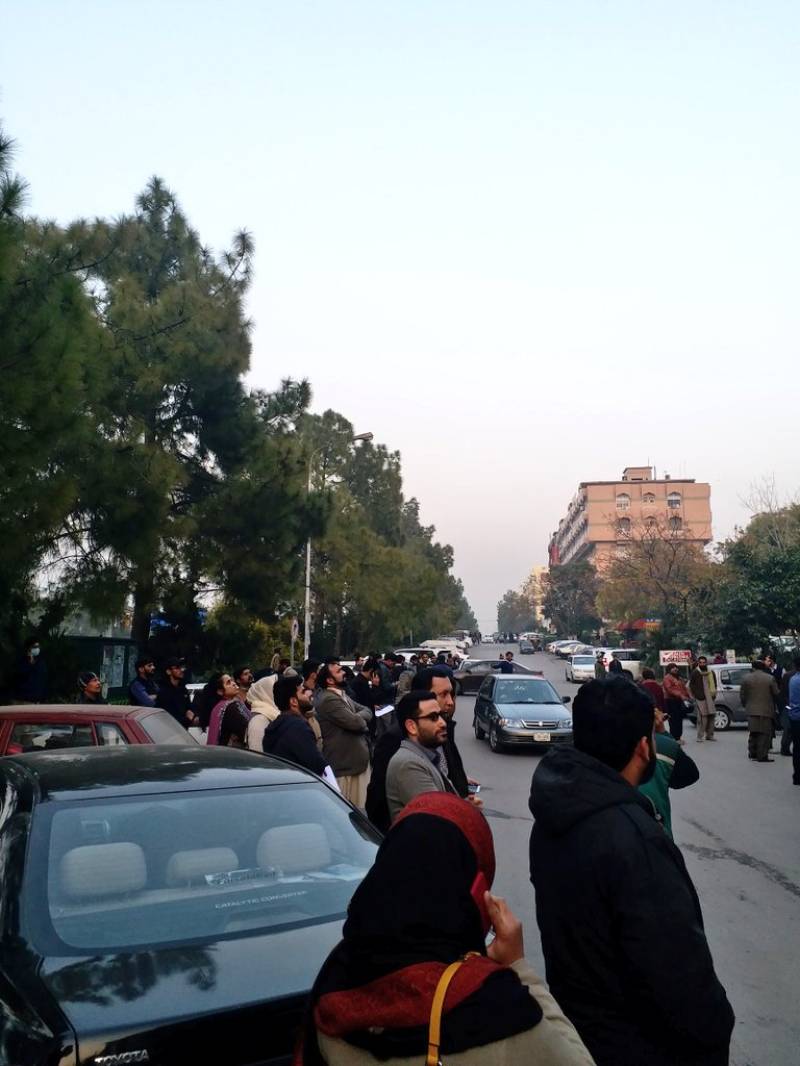 LAHORE - A powerful earthquake, mearing 6.4-magnitude,  jolted parts of Pakistan on Friday evening. No casualty or damaged reported so far.

According to the National Seismic Monitoring Centre in Islamabad, the tremors were felt in Lahore, Faisalabad and northern areas of the country including Peshawar and Islamabad.

The epicentre of the earthquake was the Koh-e-Hindukush mountain in Afghanistan and it measured 210 kilometres deep, Pakistan Meteorological Department (PMD) said. The earthquake struck at 4:39pm.

The independent agency EMSC reported that a "strong" earthquake had occurred in the Hindu Kush Region.

As per Indian media reports, tremors were felt in the capital New Delhi, Mathura, Lucknow, Prayagraj, occupied Kashmir, and several other parts of North India.

A powerful 5.6-magnitude earthquake had jolted several cities and northern parts of the country in September, leaving at least 38 people dead and over 300 others injured.

It is a Developing story...