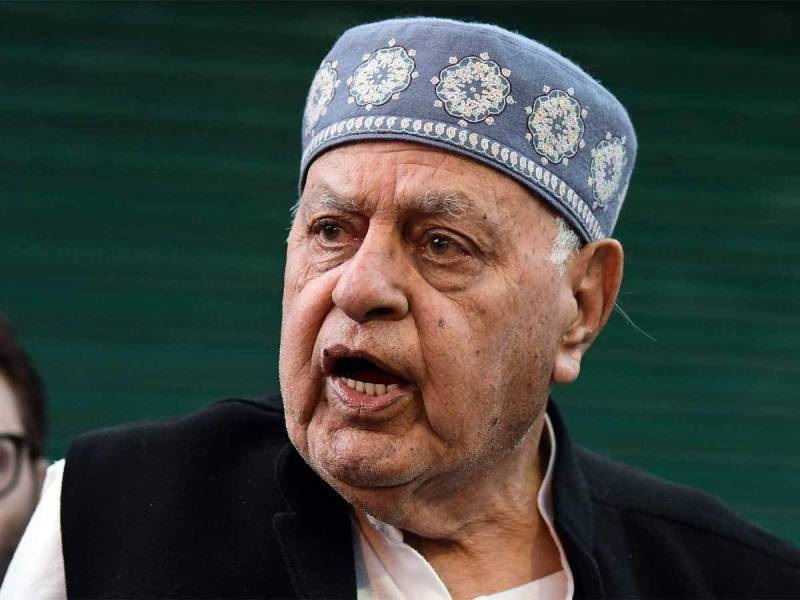 According to Kashmir Media Service, the investigating agency is probing money laundering case linked to financial irregularities in the Jammu and Kashmir Cricket Association and has pressed similar charges against a few others as well.

The agency has issued a provisional attachment order under the Prevention of Money Laundering Act and the attached properties are located in Jammu and Srinagar.

In October this year, the ED had last questioned the NC leader in connection with the case, kicking up a political storm as parties called it a vendetta against the formation of an alliance to fight for the restoration of Article 370.

ISLAMABAD – Prime Minister Imran Khan has said that if India was to be reckless enough to conduct a false flag ...

They said such acts were unwarranted and unjustified.