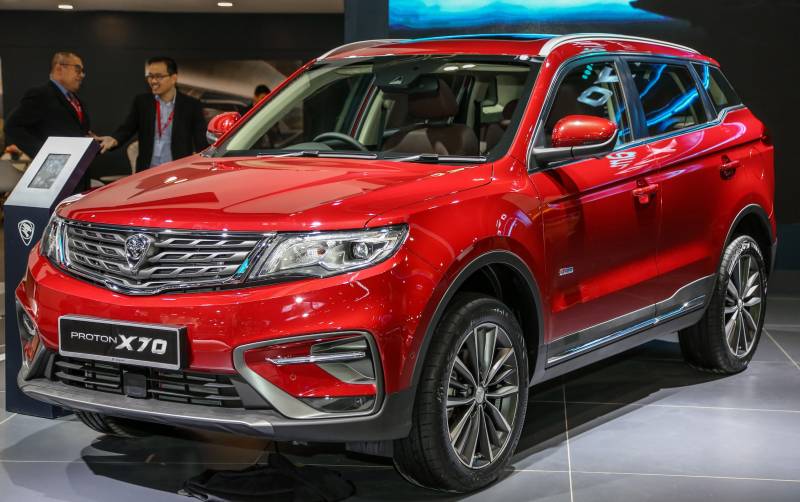 KARACHI –Al-Haj Proton has officially launched the X70 SUV in Pakistan. The top of the line variant is 1.5 liter turbocharged and comes at the price of 5.4 million.

Proton will be selling two imported variants, the Executive AWD and Premium FWD.

Proton X70 has all modern updates including a lane departure warning system, adaptive cruise control, forward collision warning, and voice command control for aircon panoramic roof and windows and up to 5 years or 150,000kms warranty. 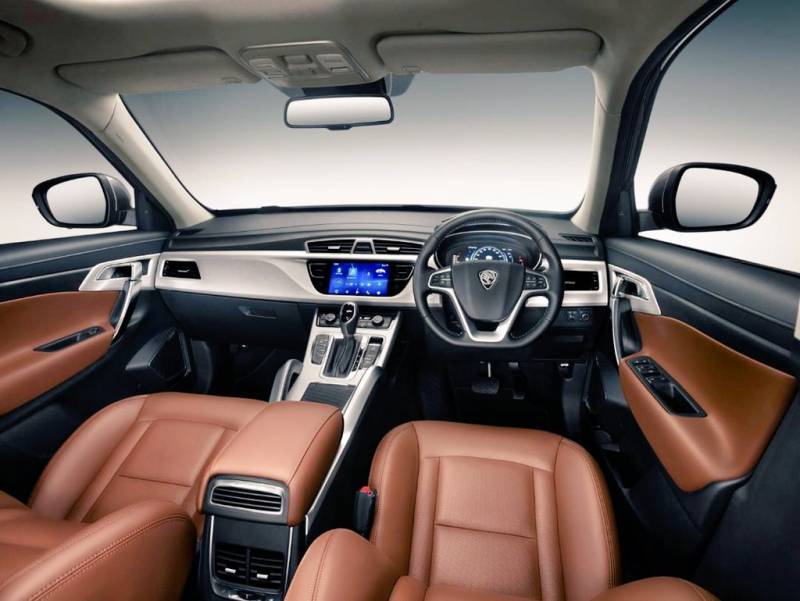 KARACHI – German carmaker Volkswagen (VW) is set to begin the production of its vehicles in Pakistan in 2022. VW ...

The front comes with razor-sharp front grille, bumper, and headlights, while the side profile resembles a standard compact crossover SUV with a high center of gravity, big wheels, and a tall body. However, the 18-inch wheel design and the chrome side-impact strips on the bottom make the side profile look a bit sharp.

Other SUVs in Pakistan lack many of the features.  The SUV will be imported in the start and the company is expected to switch to local assembly by June next year.

The models introduced by new companies will be considered for duty relaxations at the end of Automotive Development Policy 2016-2021.