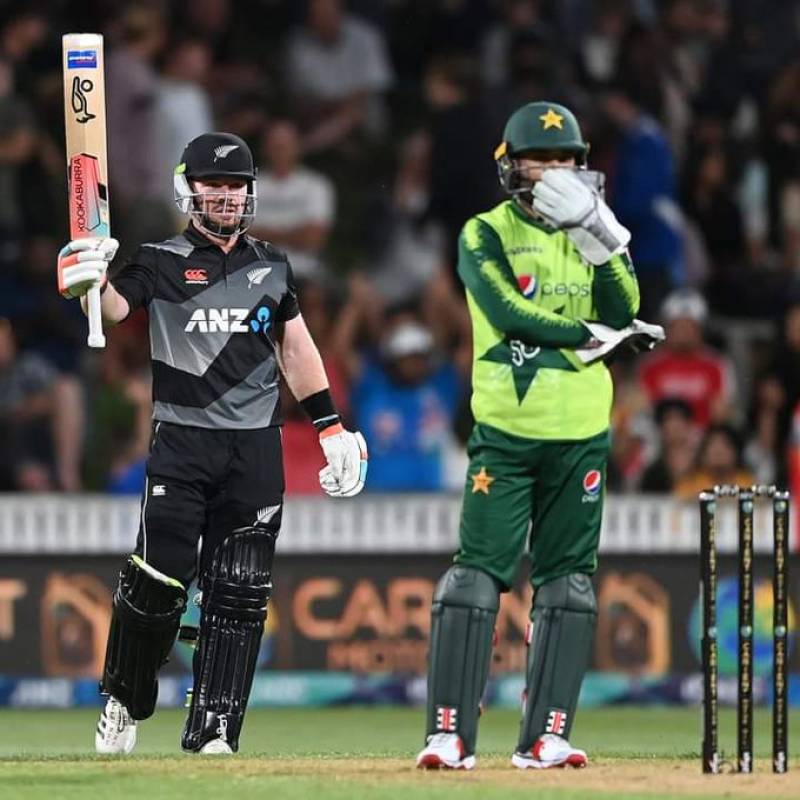 HAMILTON – Pakistan suffered a humiliating 9 wicket loss to New Zealand in the 2nd T20I at Seddon Park on Sunday.

The home side now have a 2-0 unassailable lead in the 3-match series.

Kane Williamson returned to the New Zealand squad in excellent fashion, scoring an impressive 57 runs from 42 balls while Tim Seifert was the pick of the batsmen, scoring 84 runs from 63 balls, to complete Pakistan's 164-run target.

Faheem Ashraf was the only Pakistani bowler to pick up a wicket, when he dismissed Martin Guptill. Since then, there was no looking back for New Zealand who reached the target in the last over, with four balls to spare.

Earlier, the Men in Green had chosen to bat first against New Zealand in the second T20 match of the series on Sunday.

Mohammad Hafeez made a remarkable unbeaten 99.

Earlier in the first T20, New Zealand defeated Pakistan by 5 wickets. New Zealand is leading the series with 1-0.

The third match between both teams will be played on December 22.

ADELAIDE – India was dealt a record blow by Australia on Saturday after the hosts restricted the Men in Blue to ...