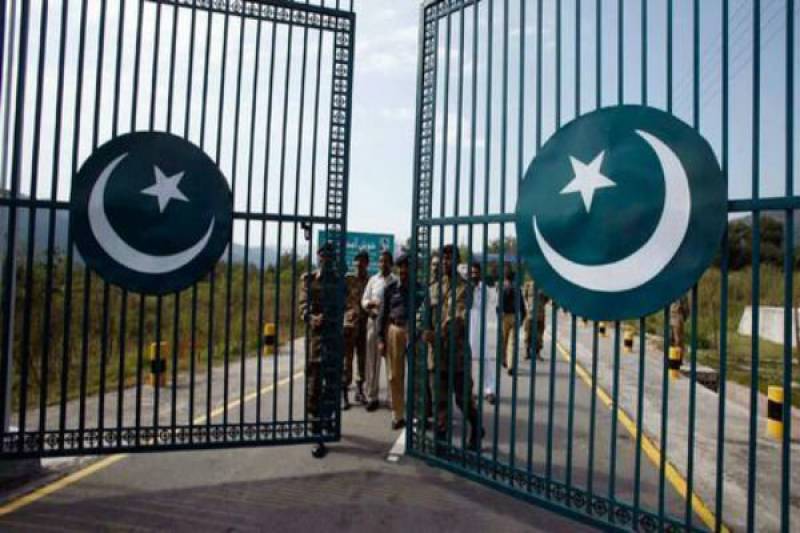 TEHRAN – Iran's Minister of Roads and Urban Development Mohammad Eslami has unveiled plans for the opening of the third official border crossing with Pakistan in the near future, according to Iranian media.

The Rimdan border crossing, situated in Iran’s southeastern province of Sistan and Balouchestan, was inaugurated in a ceremony on Saturday morning, attended by Iranian Minister of Roads and Urban Development Mohammad Eslami and Minister for Defence Production of Pakistan Zubaida Jalal.

“Considering the needs of people in Sistan and Balochistan, other official border crossings will be set up soon,” the Iranian minister noted, calling for more attention to and greater investment in this sector.

Iran will soon inaugurate the third border crossing, called Pishin, in cooperation with the Pakistani government, Eslami was quoted by IFP News as saying.

Eslami added that opening of the next official border crossing will enhance trade and commercial exchanges between the two countries and will also facilitate travels by the Iranian and Pakistani people, specifically the residents in border areas of the two neighbours.