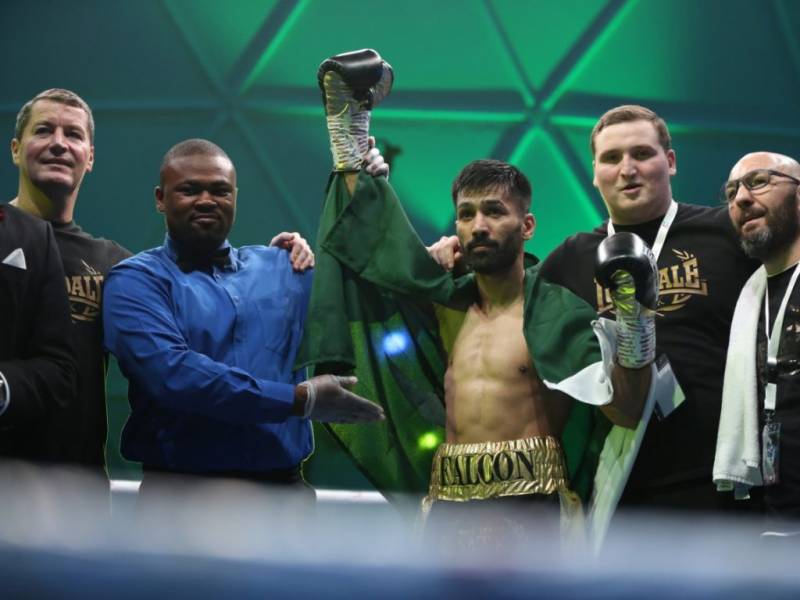 Waseem, nick­named ‘Falcon’ one-sidedly won the fight for two titles, WBC Silver Title and WBA World Eliminator and with the latest feat, the 34-year-old has become the only Pakistani to become a two-time world boxing champion.

In a competitive flyweight boxing match, Waseem (12-1, 8 KOs) had to rally in the final two rounds to win a close twelve round unanimous decision over Rober Barrera (23-4, 13 KOs) in a WBA world title eliminator. 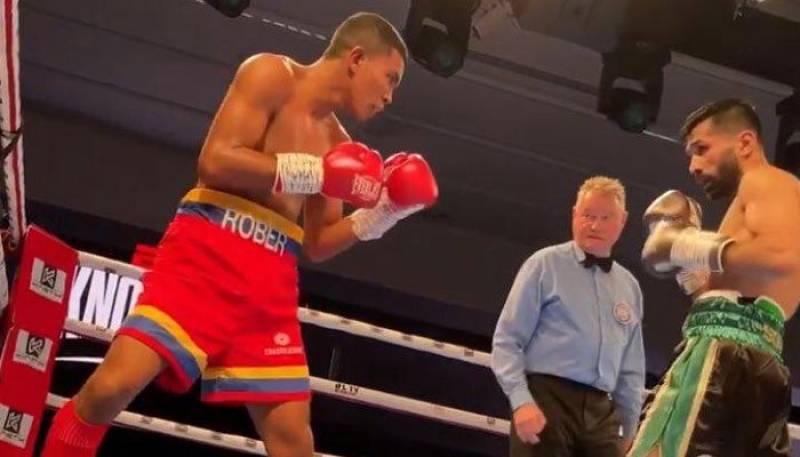 Speaking after clinching the WBC Silver title, the humble fighter commended his trainers for all the hard work they put in to prepare him for the crucial fight.

“I would like to thank my trainers who prepared me strongly for this fight. I am happy to accomplish yet another milestone for Pakistan,” Waseem said while also hailing his fans for their all-out support. “Fans’ support boosted my confidence and I thank them for their support,” he added.

Waseem has won several medals in local and international competitions, he has done more to promote the cause of boxing in a country obsessed with other sports largely cricket.

KARACHI – Pakistan’s former WBC champion Muhammad Waseem will be in action tomorrow as he faces Colombian ...