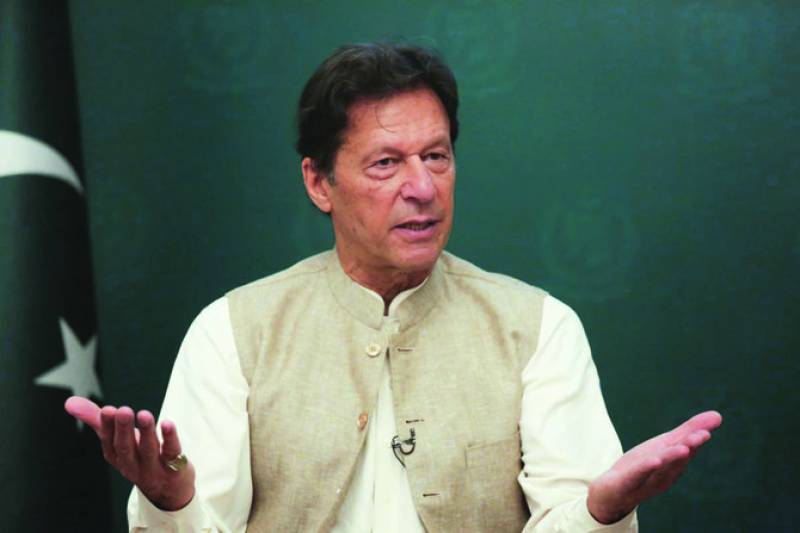 ISLAMABAD – The Auditor General of Pakistan has detected financial irregularities to the tune of Rs 40 billion after authorities gave in to the IMF’s pressure by releasing the audit report of expenditures incurred on Covid-19.

Report of Express Tribune quoting the findings of the AGP reports said misprocurement, payments to ineligible beneficiaries, cash withdrawal through fake biometrics, and procurements of substandard goods by Utility Stores Corporation (USC) for consumption were found.

The global lender, which pledged to give a $1 billion loan tranche by January, asked for the audit of around $1.4bn in extra funds lent to the South Asian country in April 2020 to help amid the COVID-19 pandemic and the incumbent officials released it after holding on to it for half a year.

The report showed that the auditors did not get all the records, and with the available documents, it revealed irregularities of around Rs40 billion.

Benazir Income Support Programme, which was equal to 19 percent of its spending, ranks at the top for most irregularities as over Rs25 billion were found against Rs133 billion spent under the banner of the relief package.

The report is based on the audit of the accounts of state run departments involved in relief activities for the year ending June 30, 2020, to the extent of expenditure related to the ongoing pandemic. It comprised government allocations, loans and grants received or repurposed from the foreign donor partners to battle pandemic effects.

Payment to ineligible beneficiaries like government servants, pensioners and their spouses, taxpayers, and to those having poverty scores above the cut off scores approved by the federal cabinet and the BISP board, per report.

It noted that weak monitoring and implementation resulted in withdrawals through fake biometric and withdrawals out of the district of registration, irregular and unjustified prequalification of flour mills by the Utility Stores Corporation.

ISLAMABAD – Pakistan ranked 124 out of 180 countries in the Corruption Perceptions Index (CPI) 2020 released by ...

Non-disbursement of cash transfers to 1.32 million enrolled beneficiaries under the Ehsaas Emergency Cash Programme was revealed in the report.

Earlier in March last year, Prime Minister Imran Khan announced a financial stimulus package to deal with the adverse impact of the coronavirus outbreak on the country's economy. The key objectives of the relief package were to contain the Covid-19 pandemic, provision of medical and subsistence relief to citizens, and support to business and economy.

LAHORE - Prime Minister Imran Khan is taking the nation into confidence about his recent visit to Saudi Arabia and ...