Reports in local media said the deceased was identified as Mohammad Zakriya Khan, who won the election on a General Councillor seat for the local Village Council during the KP local body elections.

Khan was reportedly killed when political workers in the provincial capital fired guns to celebrate the victory and a bullet hit him. Reports said that he received multiple bullet injuries and was killed on the spot. 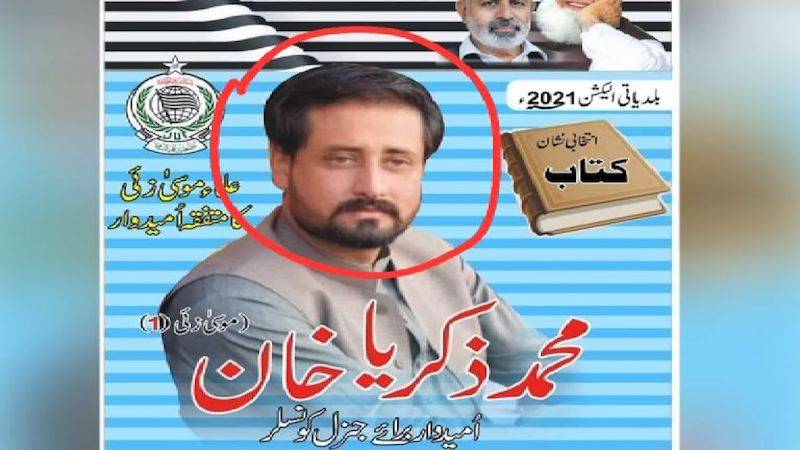 Meanwhile, the Jamiat Ulema-e-Islam-F has taken a lead over the ruling party for the Peshawar mayoral slot.  JUI-F candidate has so far polled 32,275 votes while the PTI's Rizwan Bangash trails behind by securing 26,695 votes.

The PTI faced defeat in the Mardan, Kohat, and Nowshera tehsils while the Awami National Party's (ANP) Himayat Ullah Mayar has extended a broad lead over the PTI's candidate in Mardan.

PTI has managed to win four out of six tehsils of the Buner district. A PTI candidate has the lead in Buner's Khudu Khel district as well while the JUI-F has extended its lead in all three tehsils of Charsadda.  The ANP has a lead over its rivals in Mardan's Tehsil Garhi Kapura.