Power tariff likely to go up by Rs4.33 per unit under fuel adjustment charges 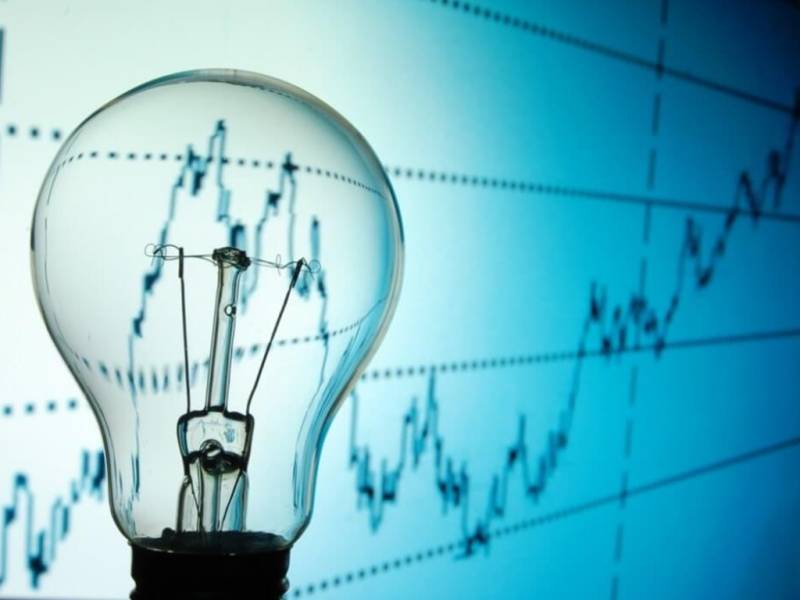 ISLAMABAD – Already burdened Pakistanis may face a hike of Rs4.33 per unit in the electricity tariff on account of fuel charges adjustment as CPPA sought almost 116 percent increase in fuel price adjustment.

NEPRA will hear the CPPA's application before the end of this year which stated that 8.24 billion units of electricity were generated in November.  If NEPRA approves the CPPA application, power consumers will have the additional burden of Rs40 billion.

Last month, the cost of power generation was 66 billion. Diesel and furnace oil generated the most expensive electricity up to Rs20 to Rs27 per unit while LNG produced electricity from Rs17 to Rs26 per unit. Electricity was imported from Iran at the cost of Rs13 to Rs35 per unit. On-line losses electricity of Rs20 was used.

Earlier in December, the national power regulator notified a surge of Rs4.74 in the electricity tariff on account of fuel charges adjustment (FCA) for October 2021. Before that, NEPRA allowed K-Electric to collect Rs3.75 per unit on account of FCA for the month of September from the consumers of the country’s financial capital.