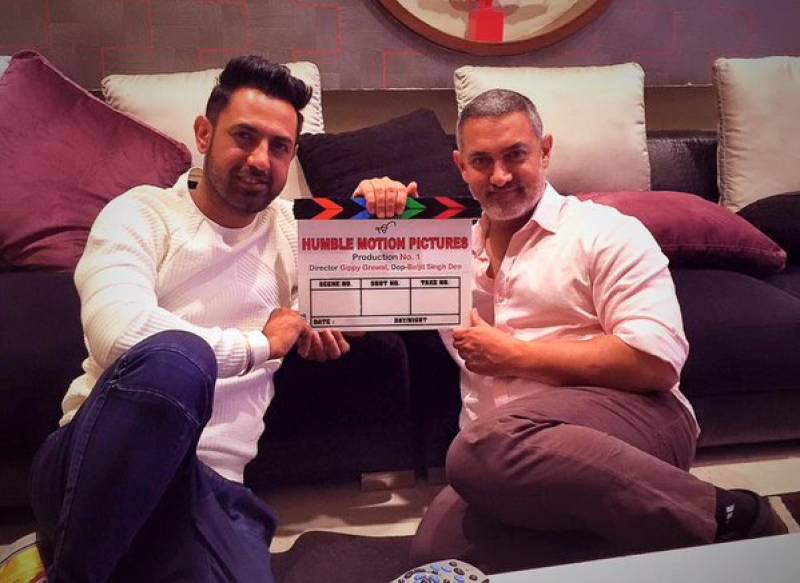 The actor, who has earned the tag of Bollywood’s ‘Mr. Perfectionist’, also said that he is eagerly waiting to watch the film, which will make its way into the theatres on March 11.

“All the very best Gippy on your directorial debut! Superb trailer! Can’t wait to see the film. Love. a,” Aamir tweeted.