CONFIRMED: PSL final will be held in Lahore at any cost 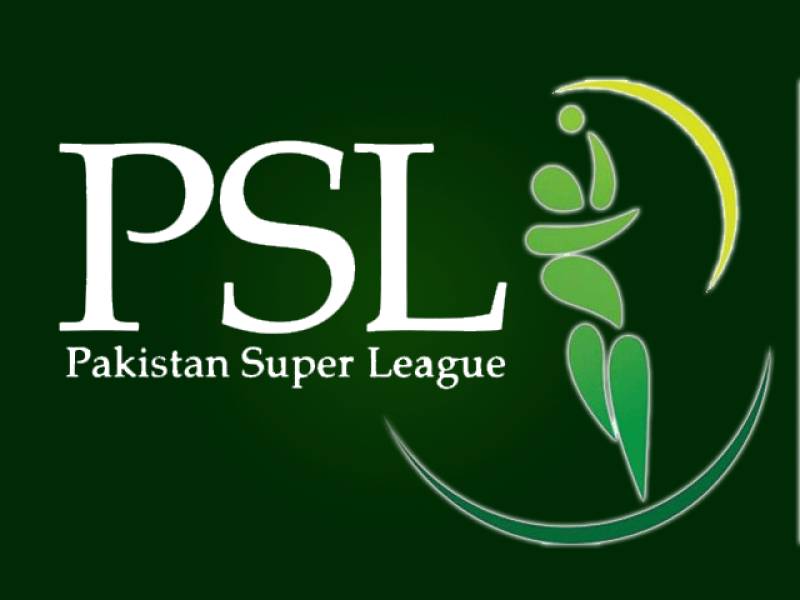 In a meeting held in Dubai between the Pakistan Super League (PSL) management and the owners of the team franchises, it was decided that the final for the tournament will be held in Lahore, PSL Chairman Najam Sethi announced.

Earlier, due to security concerns following the Feb 13 suicide attack in Lahore which left 14 dead and over 80 injured, there had been speculation that the PSL final may not be held in Pakistan after all.

Following the Monday’s meeting, in a tweet, Sethi said: "PSL management and franchises resolve to hold Final in Lahore. We invite PM, COAS and CMs to attend the match at Gadafi Stadium."

PSL management and franchisees resolve to hold Final in Lahore. We invite PM, COAS and CMs to attend the match at Gadafi Stadium.

According to new plan, the PSL management will give franchisees the option to draft new players in case contracted international stars opt out of the March 5 final at Lahore due to security reasons.

“On Feb 22, we will do a new draft... we will put a formula in front of all the franchises and foreign players to let us know who will play the final in Lahore and who will not come,” Sethi had said earlier.