I want to work with directors who can allow you the freedom to explore: Hamza Firdos 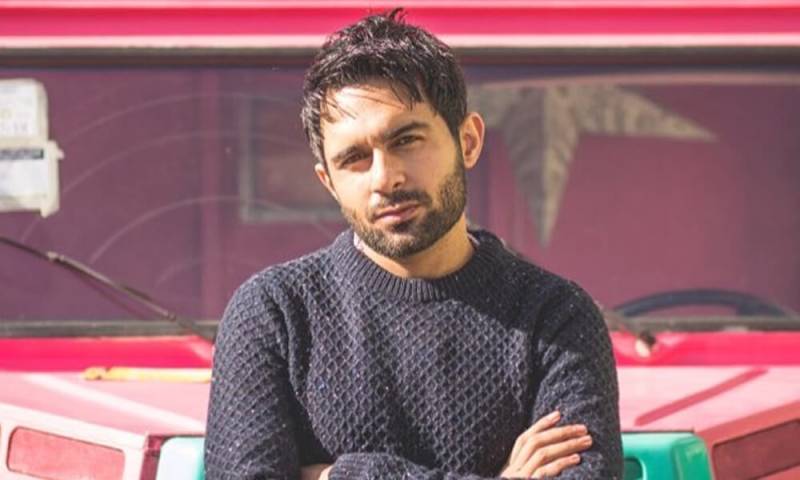 LAHORE - After playing the role of Tipu in 'O Rangreza', we would now be seeing Hamza Firdos in a brand new avatar as Tek Chand in period play 'Ghughi', which also stars the very talented Adnan Siddiqui and new comer Amar Khan who is debuting in the drama.

Talking about the project and his character, Hamza spoke to Express Tribune, "I read up books on Partition as I wasn’t aware of a lot of things that happened in Punjab during that time."

Hamza also gave his two cents about the entertainment industry of Pakistan in today's world, "In majority of the dramas, we have a certain kind of leading character and that character is usually replicated. The way I look at it, is that every story has a leading character – so for me, you may want to call the leading character a ‘hero’ and I don’t mind that."

"I want to do those roles too but I can do both. I can be Tipu and Tek Chand – so I can happily fit into a clichéd ‘hero’ as well. I want to work with directors who can allow you the freedom to explore. It’s an amalgamation of everyone’s thought of what goes in a project," he continued.