In my family when we curse, we curse with love: Rani Mukerji 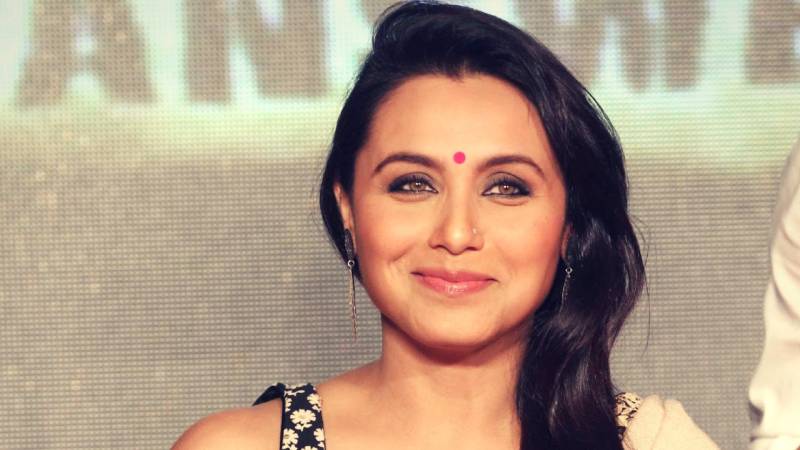 MUMBAI - Talking to 'Bffs with Vogue', Rani Mukerji spoke about her upcoming film 'Hichki', her relationship with husband Aditya Chopra and their daughter, and much more.

In her upcoming film , Rani is playing a character who is plagued with Tourette syndrome. The song teaser from the film as just released depicting the life of a girl suffering from a nevrous system disorder. The teaser shows how one's weakness can be turned into a source of strength.

Rani also revealed that Aditya was not impressed with the kind of films she was going when they met, "He told me that I’m doing a couple of crap films and that people have pressured him not to take me because they think you don’t have the equity for a Yash Raj film."

Rani was impressed by Aditya because of his upfront nature and respected him becuase of his privacy and wroking ethics.

Rani further spoke about wanting a normal life for their daughter and not bringing her in the spotlight unlike children of other stars, "I want Adira to grow up normally. You get unwanted and undeserved attention without having achieved anything in life. I want Adira to be treated like any other child in school. Aditya and I don’t want her to be photographed constantly."