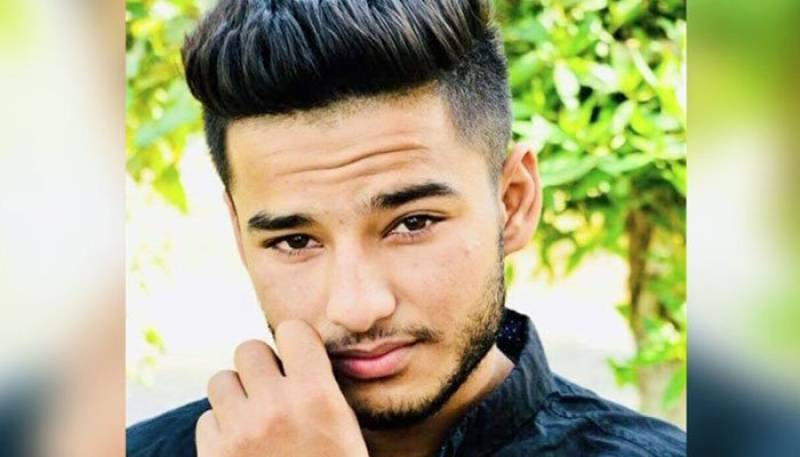 KARACHI - In a tragic incident, former international cricketer of Pakistan Aamer Hanif’s son hanged himself to death after not being selected in an Under-19 cricket team.

According to Hanif, Muhammad Zaryab ended his life as he was heartbroken after selection team declared him too old to be part of the U-19s, reported Geo News.

The funeral prayers for deceased will be offered today in Karachi.

Zaryab was a student on intermediate and oldest son of the former cricketer, who represented Pakistan in five ODIs during 1990s. 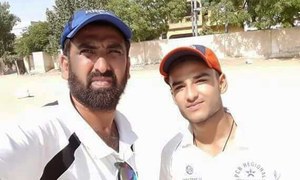 Hanif said that his son was under pressure due to the non-cooperative behavior of the coaches, adding that action should be taken to save lives of other sons.

The father added that Zaryab had represented Karachi in a U-19 tournament in Lahore last month. During the tournament, Zaryab was sent home due to injury. He added that his son had tried to convince the authorities that injury was not serious but failed.