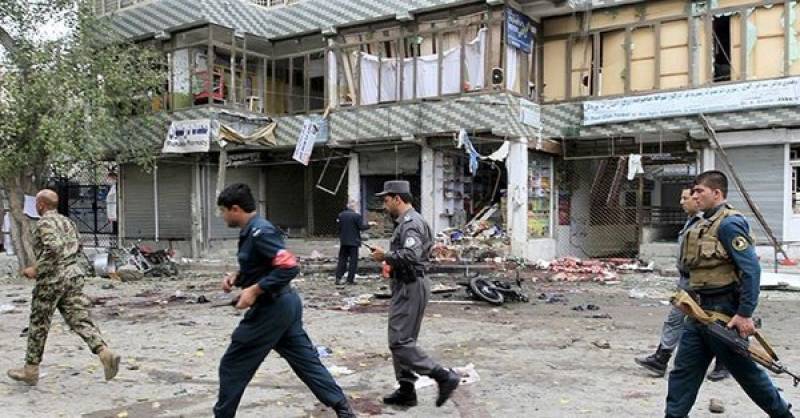 JALALABAD - At least three tribal elders and two others wounded after a strong blast at a hotel in the eastern Afghan city of Jalalabad on Tuesday, according to media reports.

Attaullah Khogyani, a spokesman for the provincial governor, said the explosion went off on the second floor of a hotel where tribal elders were meeting about a new electronic identity cards being introduced by the central government.

The cause of the blast was not immediately clear. The so-called ‘Islamic State’ terrorist group has claimed the responsibility. 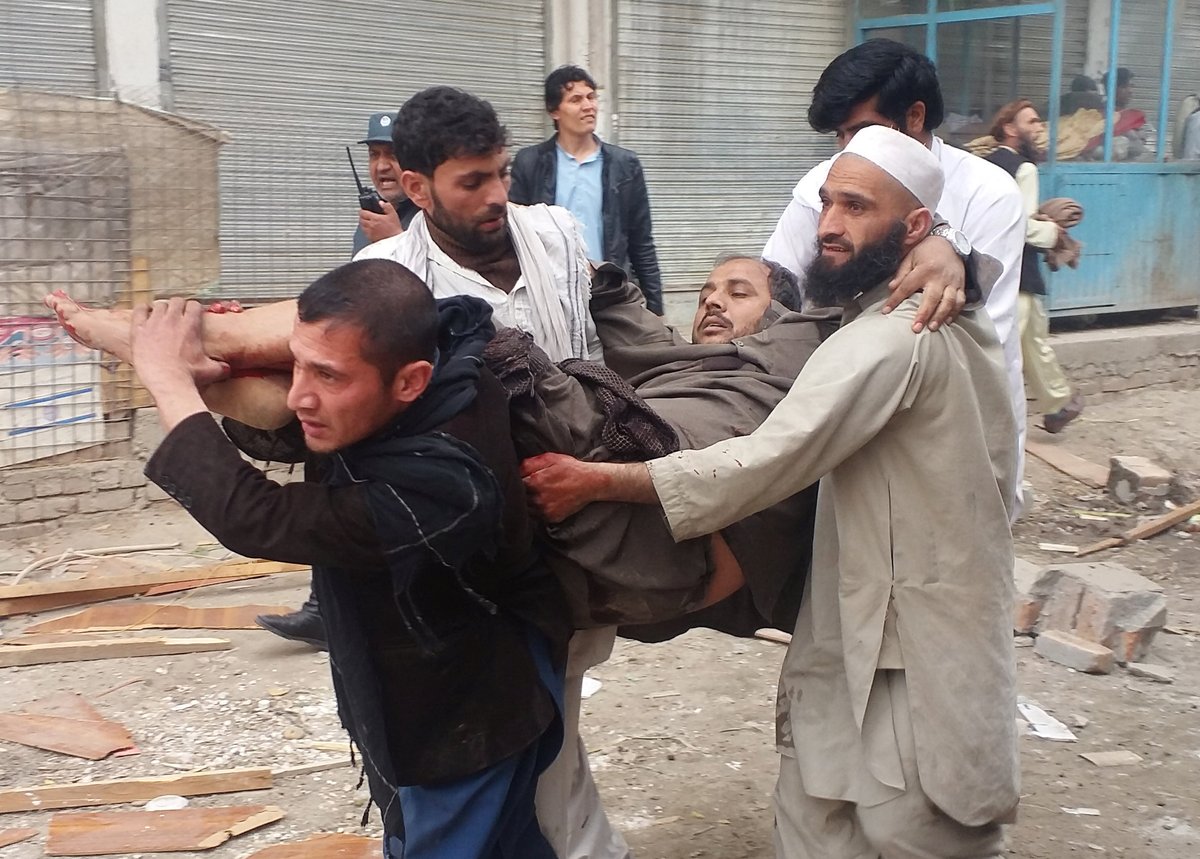 Jalalabad is capital of Nangarhar province, on the border with Pakistan, where an affiliate of Daesh has established a stronghold in recent years.

This is a developing story. More details to follow