Arab Women Sports Tournament 2016 to kick off in UAE 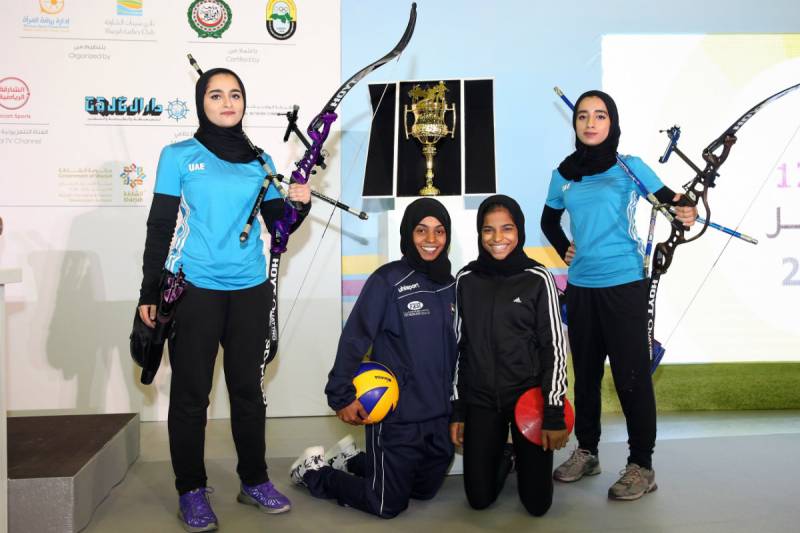 SHARJAH (Staff Report) - As many as 55 clubs from 15 countries will participate in the Arab Women Sports Tournament (AWST) 2016, its Supreme Organising Committee announced on Wednesday.

The opening ceremony will take place at the Sharjah Equestrian and Racing Club at 6pm on February 2, after which the tournament will begin with show jumping.

The details of the 2016 tournament were unveiled during a press conference at the Sharjah Ladies Club, in the presence of Sheikh Khalid bin Ahmed Al Qasimi, Head of AWST's Supreme Organising Committee. 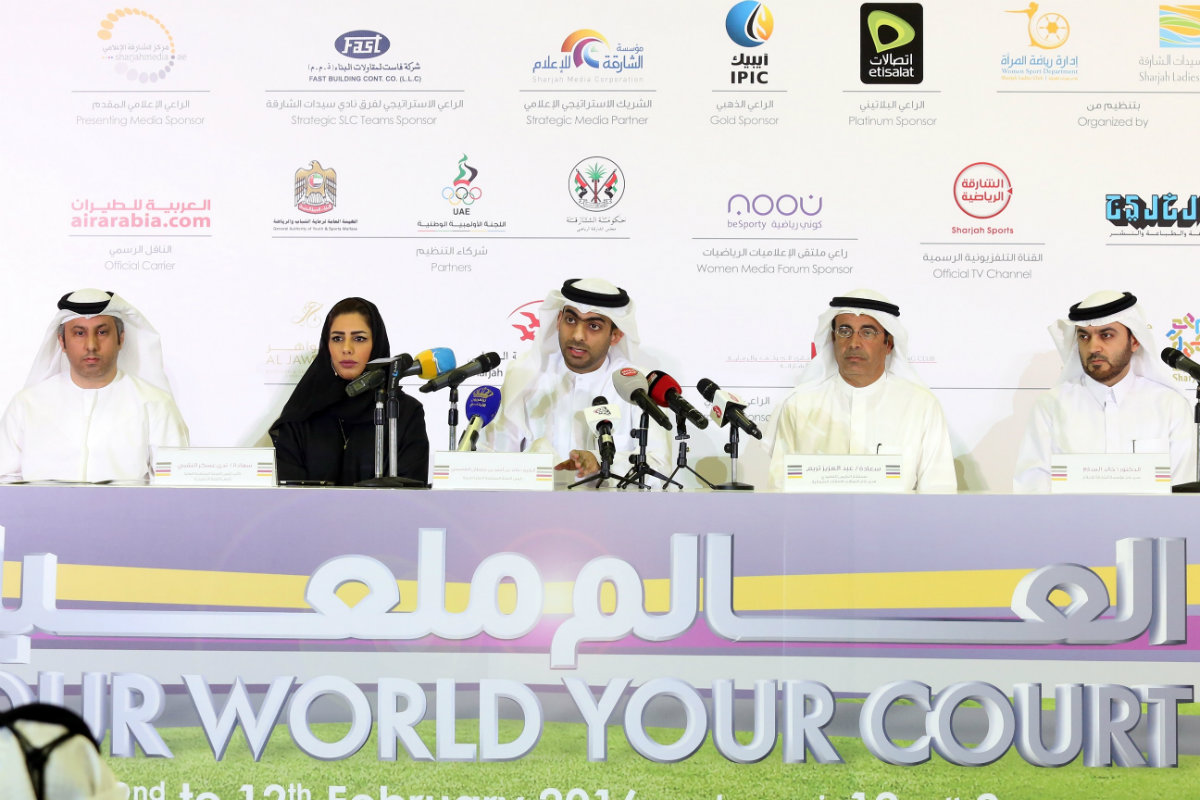 The tournament is being held under the patronage of UAE ruler’s wife Sheikha Jawaher bint Mohammed Al Qasimi from February 2 -12 and features eight competitions in basketball, volleyball, table tennis, fencing, archery, shooting and athletics, with show jumping added for the first time this year.

The Sharjah Media Corporation will live-stream many of the tournament’s competitions and give live commentary from the main stadium and Brussels Laboratory, accredited by the World Anti-Doping Agency, will carry out anti-doping inspections.

The first Female Sports Journalists Forum to be hosted by AWST will take place on February 4 at Al Jawaher Reception and Convention Centre. The forum will have three main sessions, “Me and Him", "New Media and Sports”, and "Success Formula".