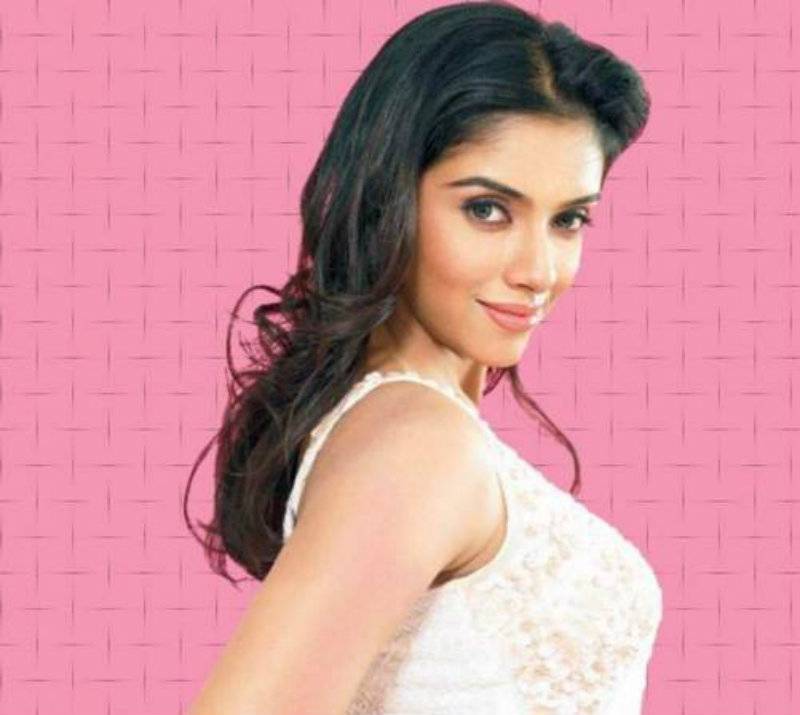 The 30-year-old Ghajini star tied the knot in a simple, private ceremony attended by family and close friends at a resort hotel, Indian media reported. 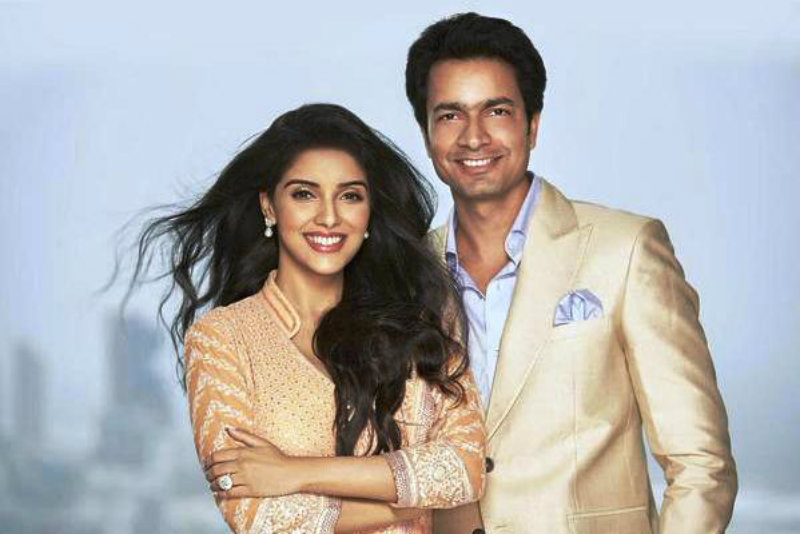 The Catholic style wedding, which took place in the morning around 11, had Asin dressed in a white gown and Rahul, 39, sporting a black suit and bow tie. “It was a beautiful wedding. Everyone looked amazing. It was Asin’s idea to have a Catholic wedding,” said a close relative of Rahul.

The groom arrived in an open car for the Baarat.

Both the functions were kept private with tight security arranged at the hotel entrance.