Schools shut down in six states of USA over threats 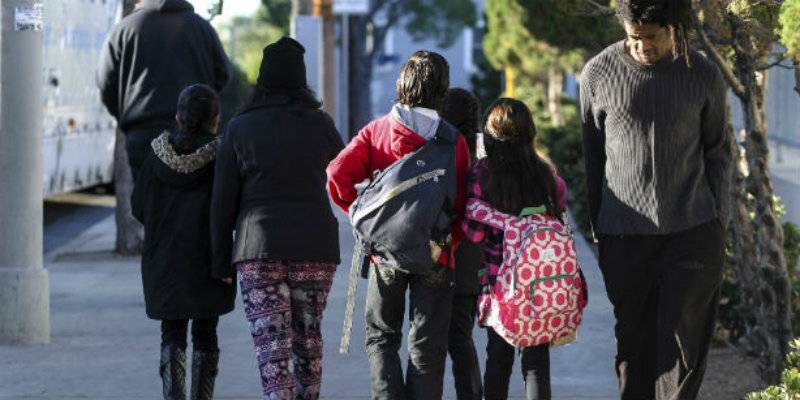 LOS ANGELES (Web Desk) -- Dozens of schools were evacuated in six states of the USA on Tuesday after callers or emails threatened to shoot or bomb students and staff.

Threats came to individual schools in Delaware, Iowa, Maryland, Massachusetts, New Jersey and Pennsylvania and were the latest in weeks of threats affecting schools in the United States, UPI reported.

No credible threats have been found, but the steady flow of disruption and alarm has cost school districts time and money, and stirred anxiety about possible terrorist attacks.

The problem might has started in December when Los Angeles Unified School District, the second largest in the country, was forced to close all of its more than 900 schools after a threatening email.

Threats have often come in the form of a computer-generated robocall, officials told NBC. Some of which were routed through Bakersfield, California.

The technology mostly used by telemarketers and political campaigns is easily accessible through websites that offer the services for less than a penny a minute.

Police in New Jersey said they were taking "all precautions" to "ensure safety" and closed various schools before taking bomb-sniffing dogs through campuses, even though they did not believe the threat was real.

Police and school staff in Massachusetts faced the same challenges.