Nanbais shut down Nan centers in KP for indefinite period 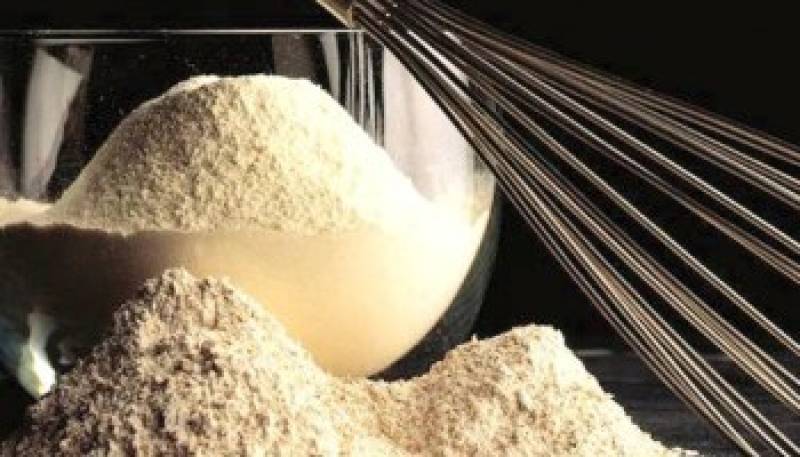 PESHAWAR - Nanbais have gone on protest strike for indefinite period shutting down the Nan centers in different parts of the Kheber Pakhtunkhwa including Peshawar.

According to media reports, due to the strike citizens are facing huge difficulties. The Nanbais have demanded an increment in price of Nan from Rs. 10 to Rs. 15 due to increase in prices of flour whereas the provincial government is adamant on not increasing the prices.

Nanbais have gone on strike to press their demands for acceptance and have initially shut down Nan centers in Peshawar and Hazara Division.

On the other side, government has launched a stern crackdown against hoarders and profiteers.It should be clear that despite of being an agrarian country, Pakistan is facing with wheat shortage and flour is being sold at price of Rs.70 instead of Rs. 45 per kilogram.