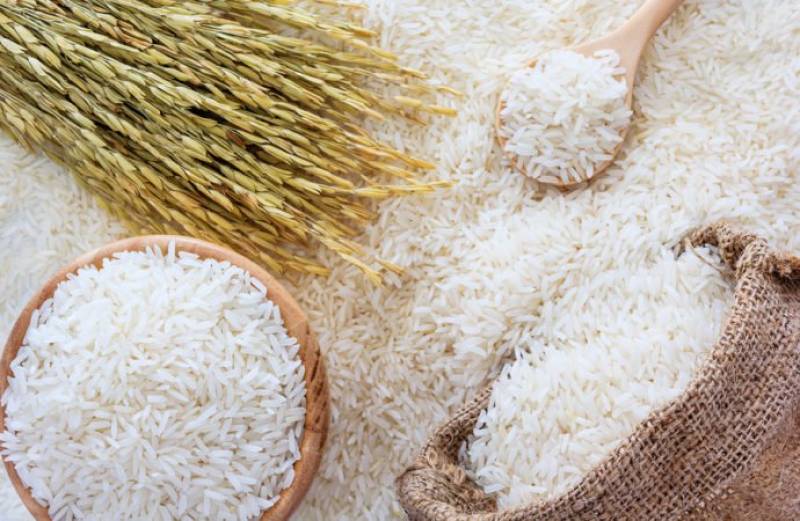 ISLAMABAD – Rice exports from the country during first half of current financial year grew by 26.30% as compared the exports of the corresponding period of last year.

According the latest trade data released by the Pakistan Bureau of Statistics, exports of Basmati rice witnessed overwhelming growth of 55.89% as about 415,083 metric tons of above mentioned commodity worth $380.623 million exported as compared to the exports of 241,491 metric tons valuing $244.169 million of same period of last year.

It is worth mentioning here that in first six months of current financial year, food group exports from the country witnessed 10.96% growth as food commodities worth $2.199 billion exported as compared to the exports of $1.994 billion of same period of last year.

The other food commodities that witnessed positive growth in their respective exports included fish and fish products by 22.56%, vegetables 40.44% and meat and meat products 51.89%.

The import of the food commodities that had witnessed negative growth included milk, cream and milk for infants 26.69%, wheat 0%, dry fruits nuts 9.96% tea imports reduced by 24.12%, the data revealed.