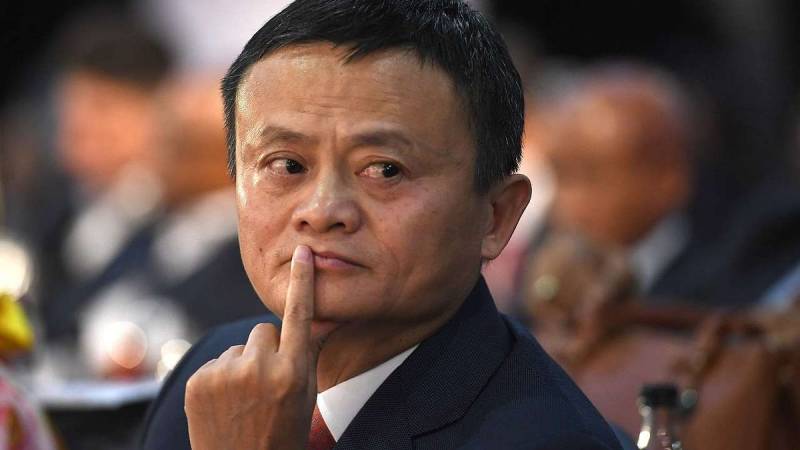 BEIJING – Billionaire entrepreneur and Alibaba former CEO Jack Ma has made his first public appearance on Wednesday after months of disappearance.

Earlier, the disappearance of Jack Ma raised many questions toward Chinese authorities as he was last seen in October 2020. A video of Jack Ma has been posted on social media, where he can be seen speaking to dozens of teachers in rural China for an award ceremony.

After the surprise appearance of Jack Ma, the shares of Alibaba rise up more than 8 percent in a single day.

Ma's disappearance from public view since October has sparked different conspiracies about his whereabouts among many media outlets.

BEIJING – A slew of speculations about the missing of Chinese billionaire, founder of Alibaba, Jack Ma are ...