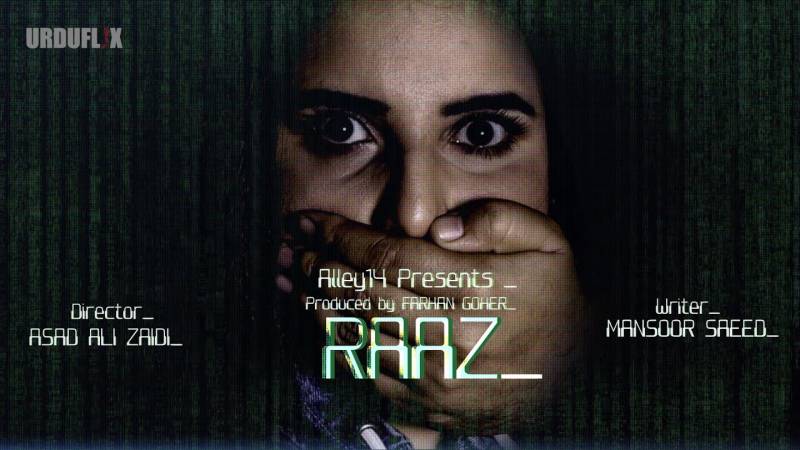 TikTok sensation Hareem Shah has remained a controversial figure following her scandals with different popular people. Making to headlines once again, the 36-year-old star is all set to feature in a web series in the lead role.

The first teaser of web series 'Raaz' been released on the official social media handle of UrduFlix.

Directed by Asad Ali Zaidi, the web series narrates the true story of Hareem Shah’s journey of becoming famous, and then her controversial videos which went viral. While tackling with the toxicity and power of social media, it exposes the bitter reality of overnight stardom and hate.

Not much has been revealed about the project, but Hareem Shah will be seen in the new avatar soon, portraying the role of a strong woman who deals with the scandals and controversies attached to her with utmost strength.

Previously, Shah leaked another video of the controversial cleric Mufti Abdul Qavi, a day after a video of him getting slapped by her secretary went viral.