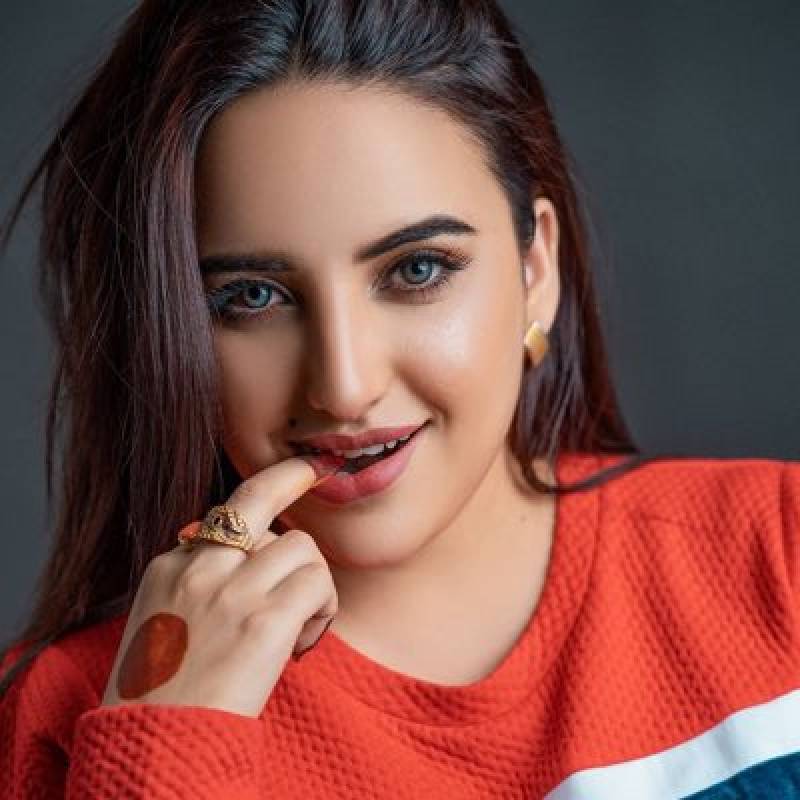 LAHORE – TikTok sensation Hareem Shah is all set to feature in a web series in the lead role.

The 36-year-old, who has remained a controversial figure in the South Asian country following her scandals with different popular people, will appear in ‘Raz’ soon.

Written by Mansoor Saeed, produced by Farhan Gohar, and directed by Asad Ali Zaidi, the series will air on UrduFlix, an OTT platform that is likely to launch at the end of January. 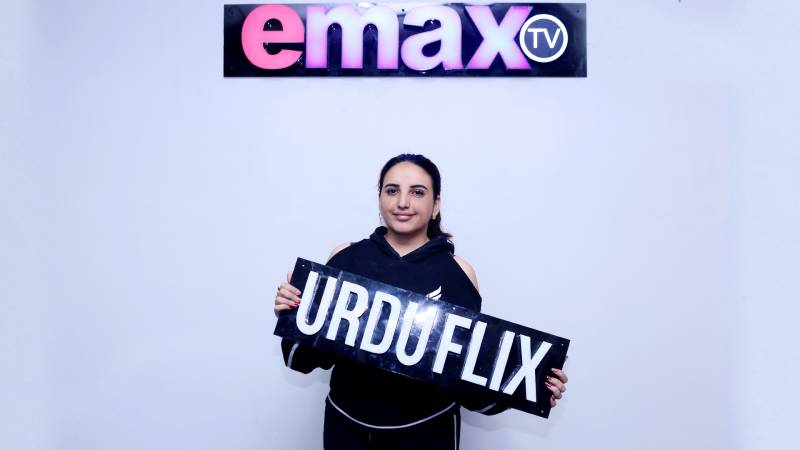 Shah rose to fame after she amassed over five million followers on Tik Tok. Last year, she was among the key voices objecting to the short-lived ban on Tik Tok by the Pakistani government.