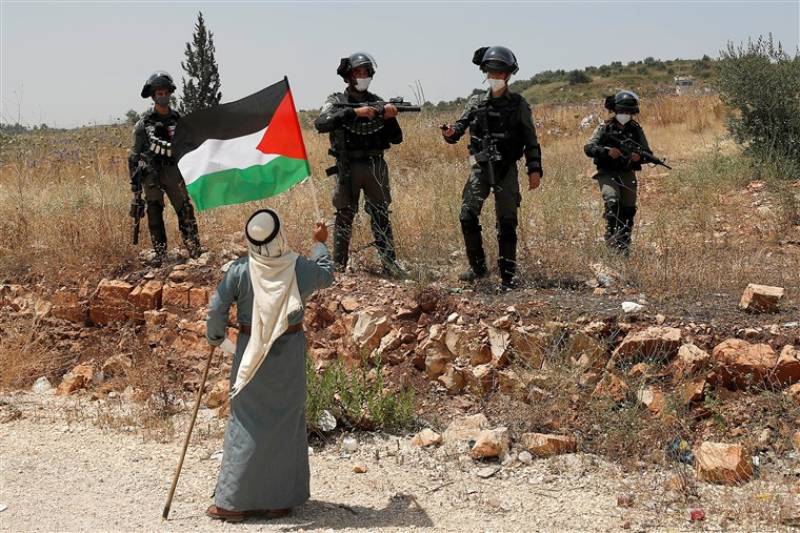 The condemnation comes after Israel approved a plan to construct house in the occupied territory.

A statement issued by the Saudi foreign ministry says the kingdom strongly rejects the step, which is a new violation of international decisions of legitimacy, a threat to peace and undermines efforts for a two-state solution.

On the other hand, Peter Stano, the lead spokesperson for Foreign Affairs and Security Policy at the European Union, has urged Israel to halt the construction of its illegal colonies in the occupied West Bank. He also said that the settlements violate international law.

“Our stance remains the same; settlements are illegal under International Law, and constitute a serious obstacle to the efforts to resume the peace process,” he said.

JERUSALEM – An Israeli minister has claimed that Tel Aviv was working to establish diplomatic relations with a ...

“They are an obstacle to the two-state solution, the establishment of an independent Palestinian state, and the efforts to rebuild trust between Israel and the Palestinians,” IMEMC News quoted him as saying.

The construction of the settlements in occupied territories including Jerusalem violates various United Nations and Security Council resolutions, and the Fourth Geneva Convention to which Israel is a signatory and a constant violator.