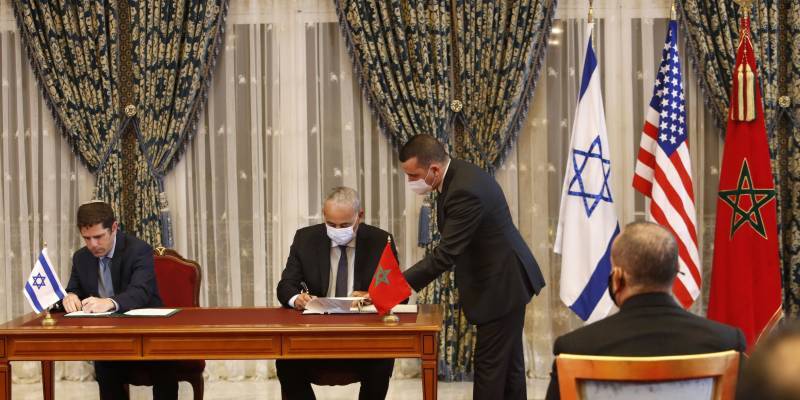 JERUSALEM – An Israeli minister has claimed that Tel Aviv was working to establish diplomatic relations with a fifth Islamic country in the last days of US President Donald Trump's term.

The Trump administration has mediated this year to normalise Israel's relations with the United Arab Emirates, Bahrain, Sudan, and Morocco.

Morocco hosted an Israeli and US delegation on Tuesday to establish full diplomatic ties.

When asked if a fifth Islamic state could recognise Israel before President Trump steps down on January 20th, Israeli Regional Cooperation Minister Ofir Akunis told Ynet TV said: "We are working in this direction."

"The United States will announce the name of a country that wants a framework agreement to normalize relations with Israel. It will be a peace agreement," he said.

He declined to name the country but said there were two key candidates. Pointing to Oman, he said that one country is in the Gulf but not Saudi Arabia. The Israeli minister said, "The other country is a large Muslim-majority country in the East, but that country is not Pakistan."