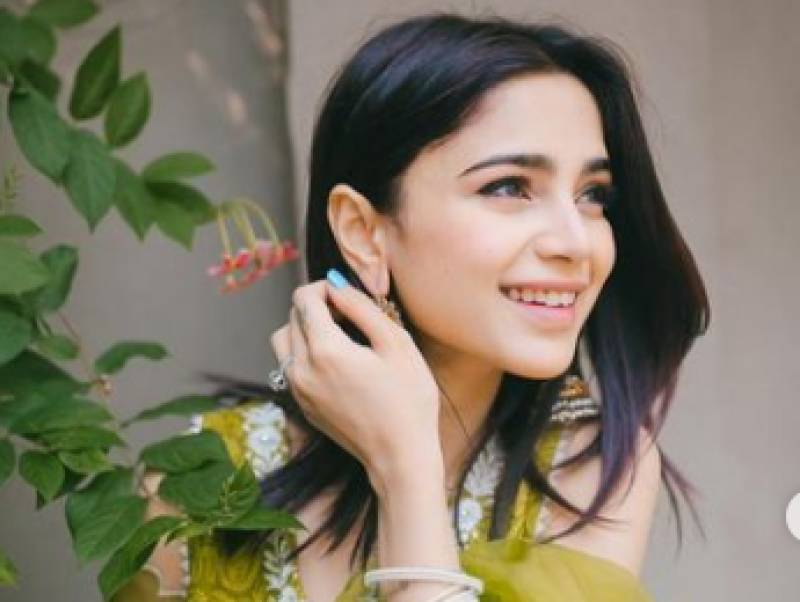 LAHORE – The Federal Board of Revenue (FBR) Wednesday froze all the bank accounts of eminent Pakistani singer Aima Baig over non-payment of taxes.

Baig had already withdrawn Rs25 million from her bank accounts and emptied them before FBR could get to it.

The FBR is now mulling over seizing her vehicles. Baig is reportedly a defaulter of Rs85 million in income taxes. She has not paid her taxes in years 2018, 2019, and 2020.

The singer was served a notice by the FBR on January 14.

The singer has been in the headlines these days as she has been picked along with popular singer Atif Aslam to sing this year's anthem of the Pakistan Super League (PSL). She was also featured in last year’s anthem 'Groove Mera', which was a hit.

Baig is one of the most popular female voices in Pakistan. In the last seven years, she has recorded several hits and has won local and international awards.

LAHORE – The Federal Board of Revenue (FBR) has served a notice on famous singer Aima Baig for non-payment of Rs ...