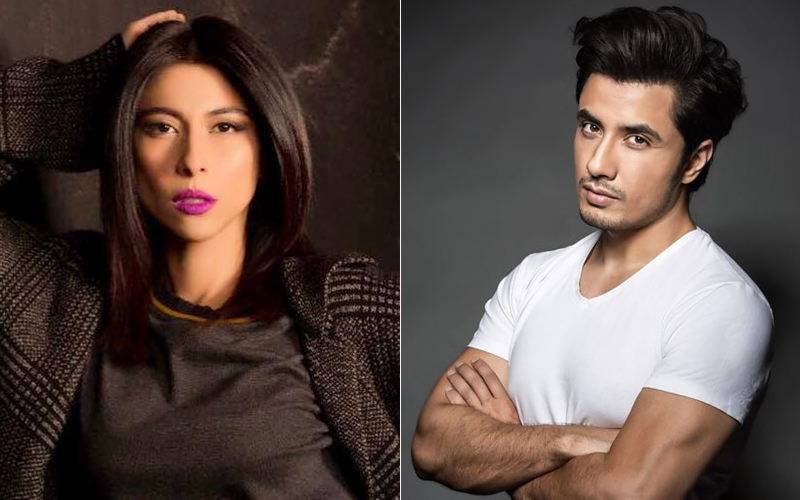 LAHORE – The Lahore High Court has allowed a petition filed by singer Meesha Shafi by setting aside a session court’s ruling to suspend defamation proceedings against actor-cum-singer Ali Zafar.

Shafi shared the development on Twitter while sharing a picture with her lawyer. “Crusaders at court,” she captioned the post.

Both celebrities have been engaging in the legal battle against each other since 2018 when Shifa accused Zafar of harassing her on multiple occasions.

Ali Zafar filed Rs1 billion defamation suit against Meesha Shafi for levelling ‘false’ allegations of sexual harassment. He claimed that the allegations tarnished his image in public and his family had been facing agony and pain. The case was taken up by the same sessions court.

During Wednesday’s hearing, Meesha's counsel Saqib Jillani argued that Ali Zafar, instead of submitting a reply to the suit filed by the female singer, requested the sessions court to stay proceedings on subsequent suit as it is related to the same matter raised in the former suit.

The counsel argued that both cases were not identical and requested the court to set aside the sessions court’s verdict.

After hearing the arguments, Justice Asim Hafeez allowed the petition of Shafi and set aside the impugned decision. After this decision, the trial court will take up both defamation suits simultaneously.

As the development was shared on social media, Shafi’s fans termed a huge success and vowed to support her in the legal fight.

However, Ali Zafar slammed the rival party of celebrating the “self-proclaimed victory”.

Taking to Twitter, he wrote: “Some ‘criminals’, after warrants were issued against them, are celebrating some self proclaimed victory by spreading complete misinformation and lies. There is NO such verdict as projected. I’ve been quite patient with all this smear but shall v soon set the record straight!”

“When I do this, it will be done with undeniable facts and evidence. I’ve mostly been silent to what actually transpired, to allow some face saving for them but now I feel they don’t really deserve it. Each and everyone, their links, their connections, the money, everything!” he concluded.