Are all terrorists Muslims? Think again... 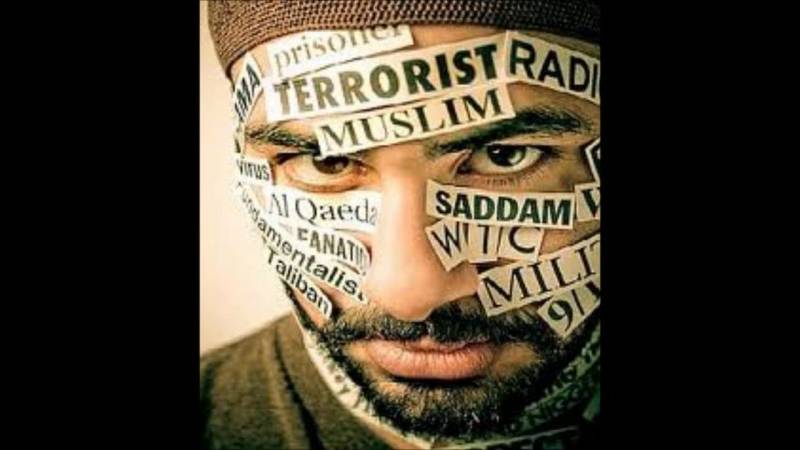 NEW YORK (Web Desk) - The Western media mostly projects and many believe that Muslims are the perpetrators of every terrorist attack in the West, but the statistics give a different picture altogether, reported The Daily Beast.

So here are some statistics for those interested. Let’s start with Europe. Want to guess what percent of the terrorist attacks there were committed by Muslims over the past five years? Less than 2 percent.

As Europol, the European Union’s law-enforcement agency, noted in its report released last year, the vast majority of terror attacks in Europe were perpetrated by separatist groups.

For example, in 2013, there were 152 terror attacks in Europe. Only two of them were "religiously motivated," while 84 were predicated upon ethno-nationalist or separatist beliefs.

In the United States, the percentage of terror attacks committed by Muslims is almost as miniscule as in Europe.

An FBI study looking at terrorism committed on US soil between 1980 and 2005 found that 94 percent of the terror attacks were committed by non-Muslims.

A 2014 study by University of North Carolina found, since the 9/11 attacks, Muslim-linked terrorism has claimed the lives of 37 Americans. In that same time period, more than 190,000 Americans were murdered.

In fact in 2013, it was actually more likely Americans would be killed by a toddler than a terrorist. In that year, three Americans were killed in the Boston Marathon bombing, while five people were killed by toddlers in 2013, all by accidentally shooting a gun.