'There is a difference between prostitute and rebel,' Waqar Zaka attacks slain Qandeel Baloch 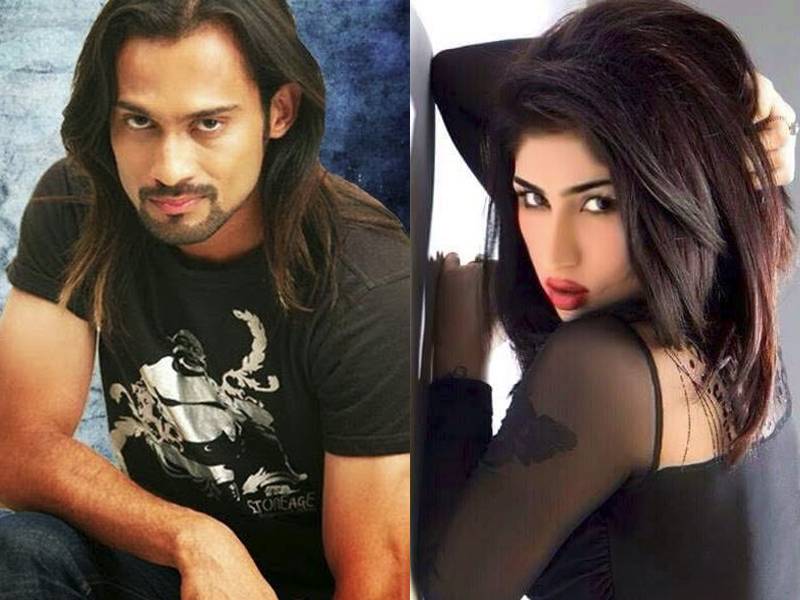 While it's not surprising how women like Qandeel Baloch have been treated in societies like ours, it comes as a shock when people within the entertainment industry resort to typical sexism and moral policing.

As the world is mourning the slain model on her first death anniversary, TV host Waqar Zaka took to his Facebook to give his tw0 cents on the people 'glorfying' 'unnecessarily' Qandeel. 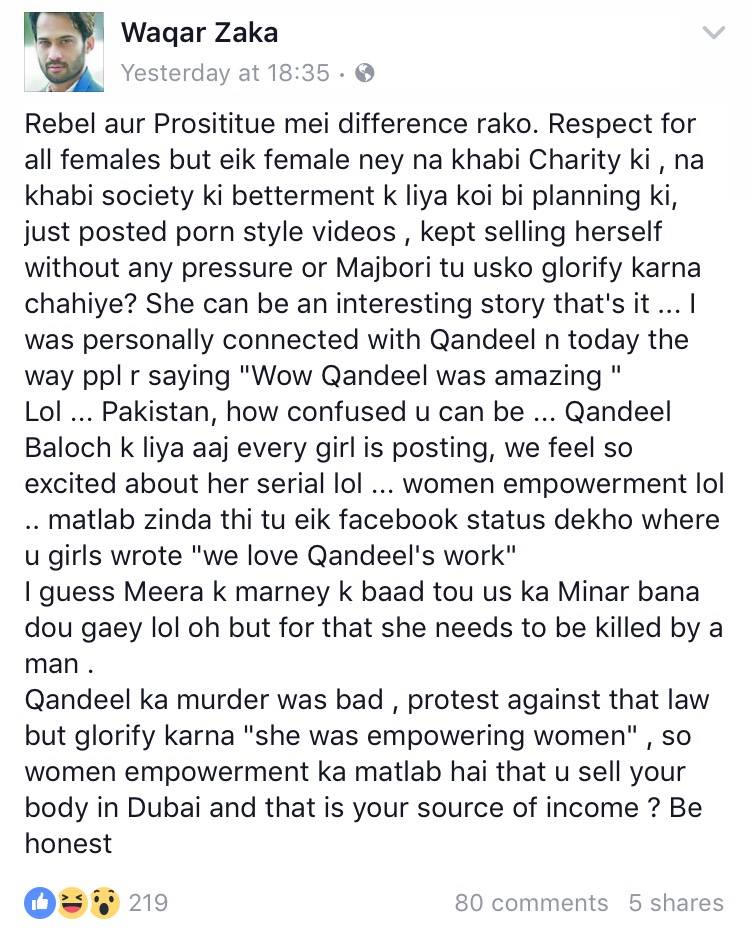 Zaka, notorious for his controversial statements and stunts, alleged that Qandeel was a prostitute and there was no moral ground to claim she stood for women empowerment.

While also condemning her murder, the host mocked people for their excitement over new TV serial that depicts Qandeel's life in a condoning manner.

Zaka seemed very confident about his allegations against the slain model. "Does women empowerment mean selling your body in Dubai?" Zaka added.