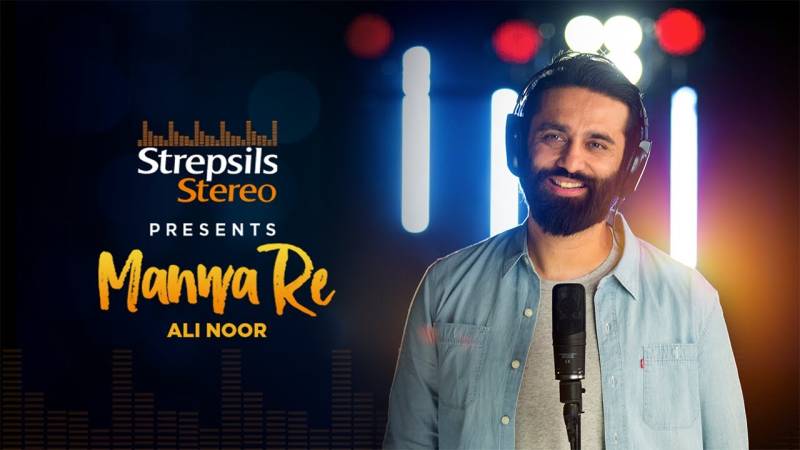 LAHORE- Singer and musician Ali Noor is back with a bang and  an upbeat a capella version of his renowned track, 'Manwa Re.'

The best thing is that the entire song has been rendered by Ali through his mouth and hasn't used any musical instruments, acoustic or electronic! The new Manwa Re has been released by Strepsils Studio Season Two, headed by Ali himself.

The Coke Studio singer took to social media on Tuesday to share the news about his health, thanking his fans for all the love and prayers he received. He had also hinted at this lovely surprise in the post as well.

“On that note, I’d like to tell you about something interesting coming your way. I’ve put in my heart and soul into it so stay tuned and prepare yourself for some nostalgia!” he said, after issuing a public thank you.

Ali Noor had earlier been hospitalized suffering from a mismanaged and deteriorated case of Hepatitis A which had even led his brother Ali Hamza into thinking at one point, that Noor may be in need of a transplant.