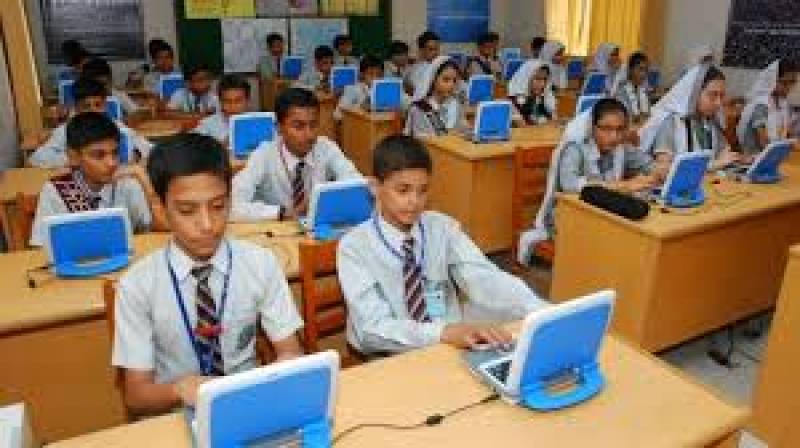 Karachi: All Pakistan Private Schools Association announced on Monday to reopen their educational institutions from August 15, defying the government’s decision to open schools in September.

In a joint press conference, the schools are closed since the coronavirus outbreak in the country, adding that the closure has badly affected the learning process of the children.

Hadayat Khan, President of the association, said that Pakistan has started witnessing decline in coronavirus cases, adding that they had held talks with the government but they were not heard.

He also warned of launching million march if any action was taken against the private schools.

“We will reopen schools after making the SOPs.” Khan said that seminaries have been reopened and they had conducted exams but private schools have not been allowed.

The federal government had announced to reopen all education institutions on September 15.