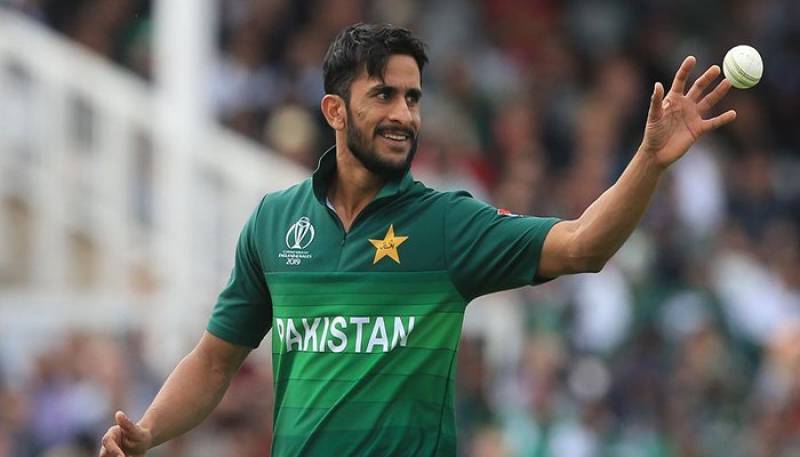 A statement issued by the Pakistan Cricket Board (PCB), the medical panel has declared Hasan Ali fit to play and available for selection today.

The pacer had to miss the first two T20Is against England due to a strain in his left leg, which he had picked during a training session at Trent Bridge last week.

Both England and Pakistan have played a very entertaining brand of cricket in the first two games of the T20I series and much of the same can be expected in the decider.

After losing the first match to Pakistan, England managed to make a fantastic comeback into the series with a 45-run win over Pakistan in the second T20I in Leeds.

Pakistan skipper Babar Azam will be looking for improved performance, especially from his bowlers who have leaked 200 or more runs in both the games so far.

The visitors do not have an impressive record against hosts in limited-overs cricket as they have won only six matches out of 12, with one match tied and one with no result.

As the all-rounder Mohammad Hafeez is in the squad to guide Green Shirts to seal the series, Babar Azam and Mohammad Rizwan are also the team’s powerhouses to take revenge after going through a humiliating clean sweep in the three-match ODI series.

Shaheen Shah Afridi, Mohammad Hasnain, and Haris Rauf along with Shadab Khan and Usman Qadir will also join the squad as both teams are facing each other for the 21st time in this limited over cricket.