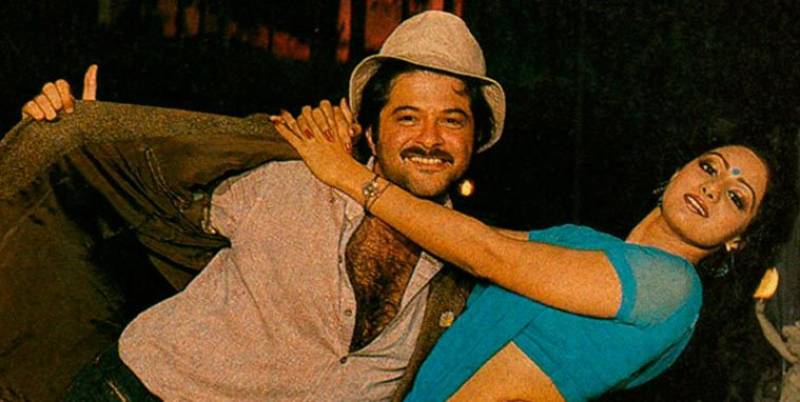 Without a doubt, Anil Kapoor and Sridevi have been one of the sizzling on-screen couples in India's entertainment industry in the past. Also, with rumours of a short-lived affair that were only shattered when Sridevi married Anil's brother Boney Kapoor, the pairing in Mr. India broke many records in Bollywood.

The couple, however, did not share the screen together after Sridevi's wedding. 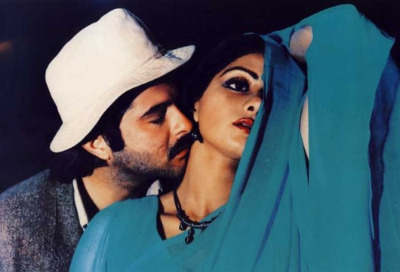 But now, after almost two decades and according to Indian media sources, the duo is all ready to set the screen on fire again for the sequel of Mr. India.

As per a source closest to the sequel's production, "The idea is to take the story forward, but not just for the heck of it. We wanted a solid plot, and we have got it."

The source further revealed that Sridevi and Anil Kapoor wouldn't be the only important actors working in the sequel, as the film will be shipped on board by a new director and will also feature two fresh new faces playing lead roles.

The original Mr. India was directed by Shekhar Kapoor, with the iconic villain Mogambo played by the late Amrish Puri. 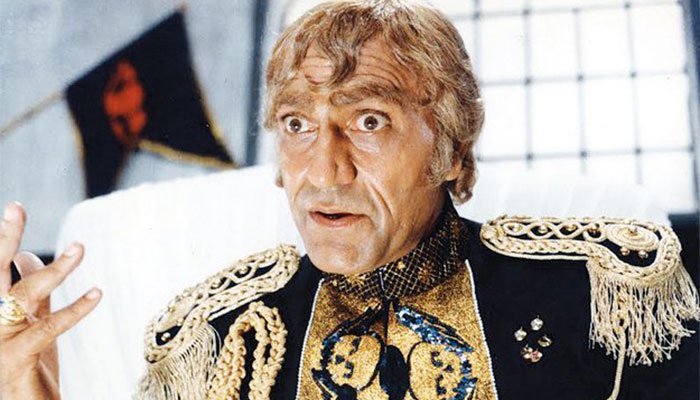