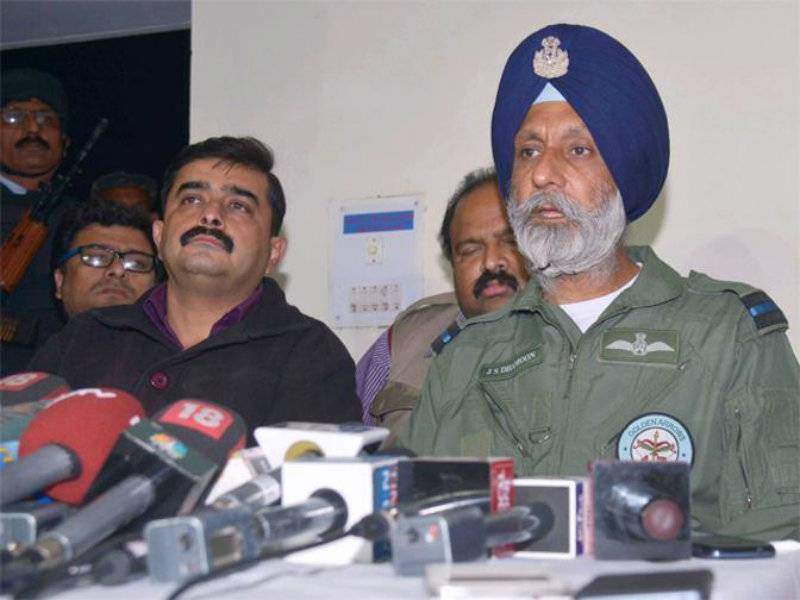 NEW DELHI - A senior Indian air force commander is facing the music after an internal inquiry revealed that basic security protocol wasn't followed at the Pathankot airbase which came under militant attack in 2016.

J S Dhamoon, the then Pathankot Airbase Commander Air Commodore, has put in his papers. In addition, some IAF officers and soldiers are also likely to be demoted as a punishment for not following procedure, the India Today reported on Tuesday.

The inquiry ordered after Prime Minister Narendra Modi, in a meeting with top security officials, expressed his displeasure and concern over the manner in which terrorists stormed the airbase, says the five Defence Security Corps soldiers who were mowed down by terrorists at the Pathankot airbase on January 2, 2016 perhaps could have been saved had the terrorist been pinned down.

Terrorist stormed the frontline fighter base of the Indian Air Force (IAF) in Occupied Kashmir on January 2 last year. The operation to flush out the terrorists lasted for three days, during which seven security personnel were killed. 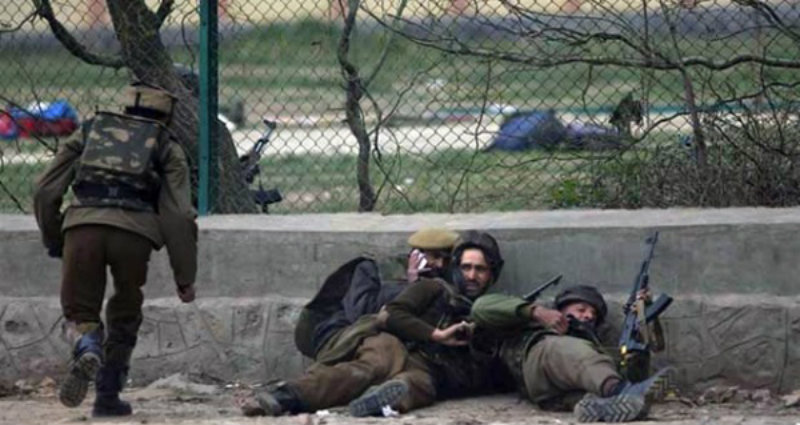 The IAF, which initially hadn't ordered an inquiry, was forced to order one.

The inquiry conducted by Air Vice-Marshal Amit Dev is understood to have concluded that the airbase wasn't able to come up with a comprehensive plan to defend the airbase, although there was clear and precise intelligence about the attack.

The report says that security of the 2000-acre frontline airbase had several gaps and standard operating procedure to secure installations had been violated, making it easy for the terrorist to enter and hide within the base.

Interestingly, the inquiry has also found that the airbase security failed to detect ropes used to climb the airbase wall, personal clothing and food left behind by the terrorists when they entered the airbase, even though base was on a high alert.

There was no official statement from the Ministry of Defence.