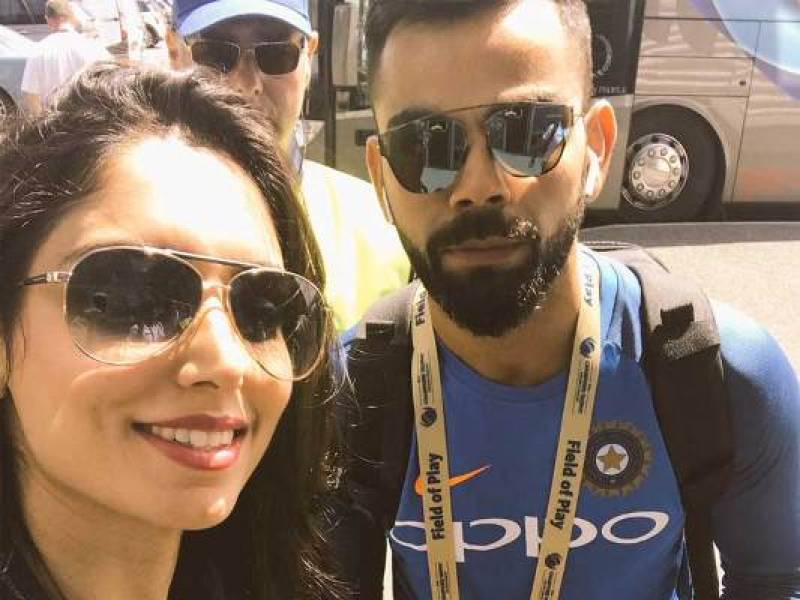 As we all know, India admitted defeat to Pakistan by a major and embarrassing margin of 180 runs at the ICC Champions Trophy Final on Sunday. Seems like Indians could not only handle the loss but also not help resist themselves from protesting outside MS Dhoni's residence.

People always need a scapegoat for their problems and now Indians have found the right hit to put all the blame on. And, who can it be other than Pakistan's very own Zainab Abbas, the famous sports journalist with a few unfortunate selfies with some famous cricket players to add to her credit! 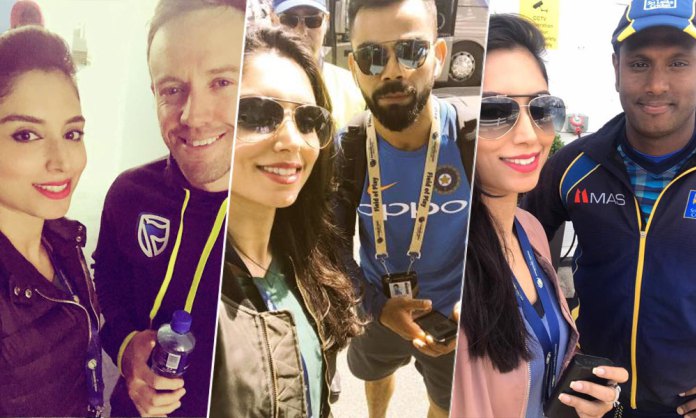 According to recent myth on social media, Zainab took a selfie with AB de Villiers and Virat Kohli, and guess what... they both went out for duck!

Zainab even managed to get a selfie with other members of the Indian team, as follows:

It comes as no surprise that Indians are accusing Zainab's selfies to be cursed and are particularly blaming them as the reason for India's loss.

Here is how low the media has stooped to blame Zainab for her 'Selfie Totka' which threw India right in the rubbles.

Pakistanis on the other hand, are calling Zainab their hero, and might even want to give her the same sort of welcome like Sarfaraz did when crowds received him in Karachi!

OK its official. @ZAbbasOfficial is better than any nukes. Hey, lets use her badluck charms and get Kashmir! ? @ISPR_Official https://t.co/EYB3jX47dz

bus agli bar hm Pakistan Team nahi bhejengy @ZAbbasOfficial ko he bhej dengy. She should be given A contract by PCB

Whenever @ZAbbasOfficial returns to Pakistan, she deserves the same welcome as Sarfaraz.

Omen of bad luck for some, but a lucky charm for people who matter; your people.

Much love @ZAbbasOfficial, ur the best at what u do rn!

I want to see this GREAT journalist

Zainab is our secret weapon but not any more...

It's very apt for us to say right now, 'We Love You Zainab!'