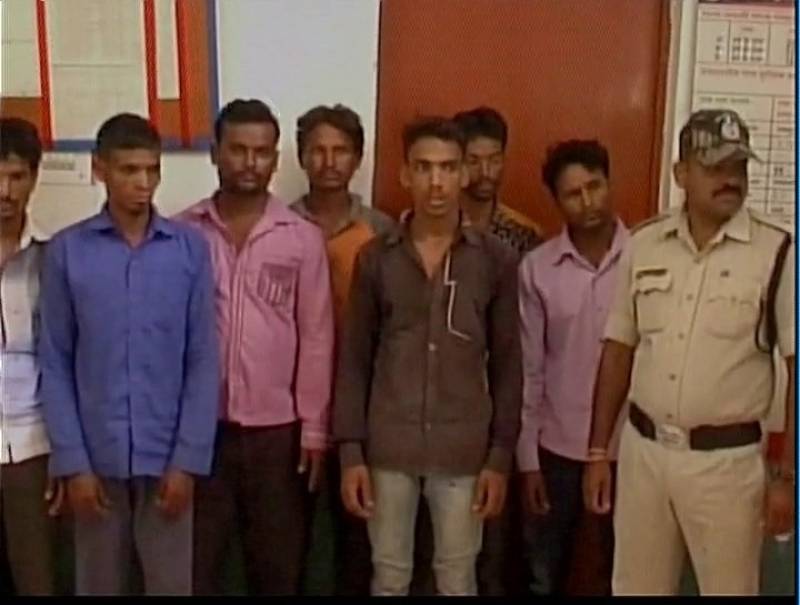 According to Indian media outlet ANI news, the police received a complaint that some were raising pro-Pakistan slogans and bursting crackers after Pakistan's win in final match against India on June 18.

After the report, the police carried out a raid in the area and arrested 15 persons under Section 120B and 124A, said Shahpur station incharge Inspector Sanjay Pathak.

However, it is not yet clear whether the arrested were Muslim or not.

Burhanpur is a Muslim-dominated area, with around 50 per cent Muslims and 45 per cent Hindus.

On Sunday, Pakistan thrashed favourites India by 180 runs in a thrilling competition at London’s Oval ground to clinch the Champions Trophy title.

Earlier, there were report that Indian Muslims celebrated Pakistan’s victory over their own country with defiant pro-Pakistan chants and firecrackers.

A day after the occupied valley of Kashmir echoed with pro-Pakistan chants, the predominantly Muslim localities in other parts of the India also surprisingly cheered the Pakistani team, infuriating right-wing supporters of Prime Minister Narendra Modi.