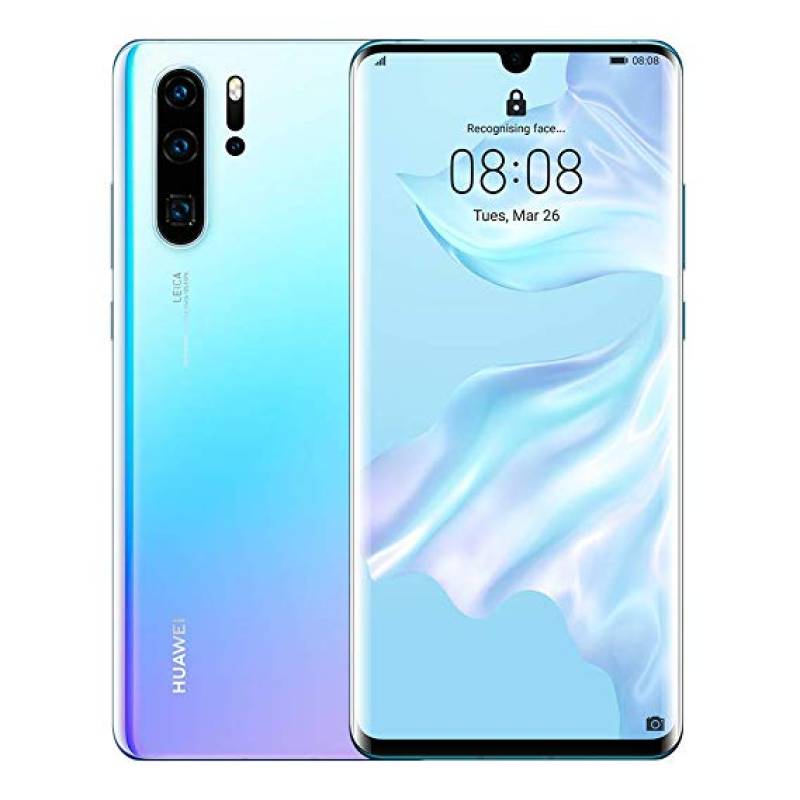 BEIJING - Despite ongoing tiff with the Trump administration, Huawei will roll-out the next Android operating system update, Android Q, for its latest phones including P30 and P30 Pro.

Moreover, Huawei's sub-brand Honor is also working on an Android Q update for the flagship Honor 20 series, it has emerged.

The development comes a month after Google suspended all business ties with Huawei in order to comply with the Trump administration blacklisting the technology company.

Initially, it was inferred that the suspension was equivalent to Huawei immediately losing access to Google's Android operating system updates.

Our commitment to you, our UK fans. Further information can be found here: https://t.co/6qKGIL2OB4 pic.twitter.com/V5Af6EraaY

However, Huawei has stated that a number of Huawei handset owners can expect to get access to the forthcoming Android OS upgrade, which would enable users to enjoy a range of new features including a system-wide dark mode, improved location data controls, estimated remaining battery life in the notification dropdown, Digital Wellbeing timers in the app switcher, and new colour themes for the system.

"Our most popular current devices, including the P30 series, will be able to access Android Q. In fact, we have already launched a beta developer programme for Android Q which is running right now on our Mate 20 Pro device," Huawei said.

In its statement, Huawei confirmed that all of its existing phones will continue to receive security updates and will not lose access to the Google Play Store, in a major relief to the users.